The whaling schooner with an incomplete crew returns to America, after not very successful trades. On board is the owner’s wife with the child, their cousin Benedict, an analogue of Paganel and Jung Dick Send, fifteen turbulent years. Next comes the rescue of blacks from an abandoned flooded ship and a bloody scene of a whale hunt. This episode, although it did not greatly excite me as a child, having been forgotten, now seemed completely disgusting, especially the realization that the whalers had attacked a nursing mother with a kitten, who now also became doomed to die, but was already starving to death.

Journey to the Center of the Earth

The Voyages and Adventures of Captain Hatteras

The Pearl of Lima

The Survivors of the Chancellor 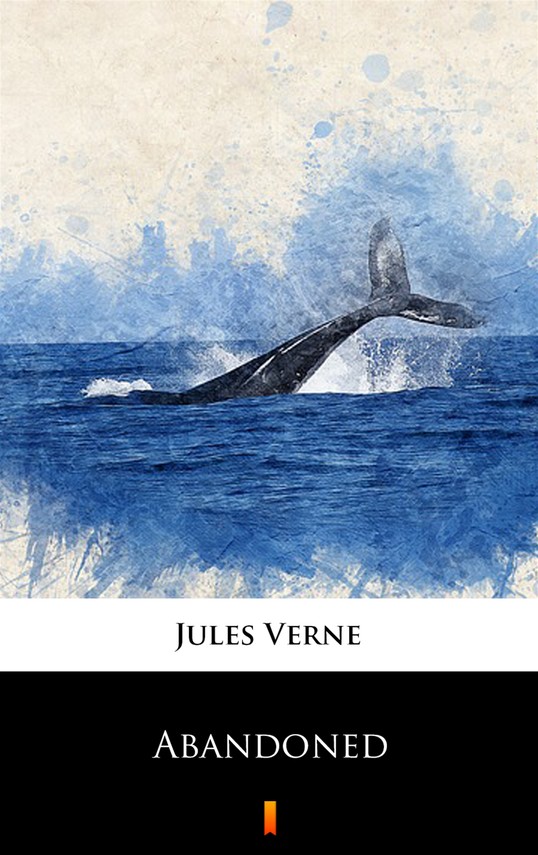