This early work was originally a four-act play written by Maurice Leblanc and Francis de Croisset in 1908, and subsequently novelized by Leblanc and then translated by Edgar Jepson into English and published in 1909. Leblanc’s creation, gentleman thief Arsene Lupin, is everything you would expect from a French aristocrat – witty, charming, brilliant, sly and possibly the greatest thief in the world. In this classic tale, Lupin plans to steal priceless objects of art and jewelry from a collector for his own private collection. His brilliant effrontery in the face of the police dares them to catch him with spectacular results! There’s romance, deception, and always something strange going on with all of the characters, really just an overall great read. 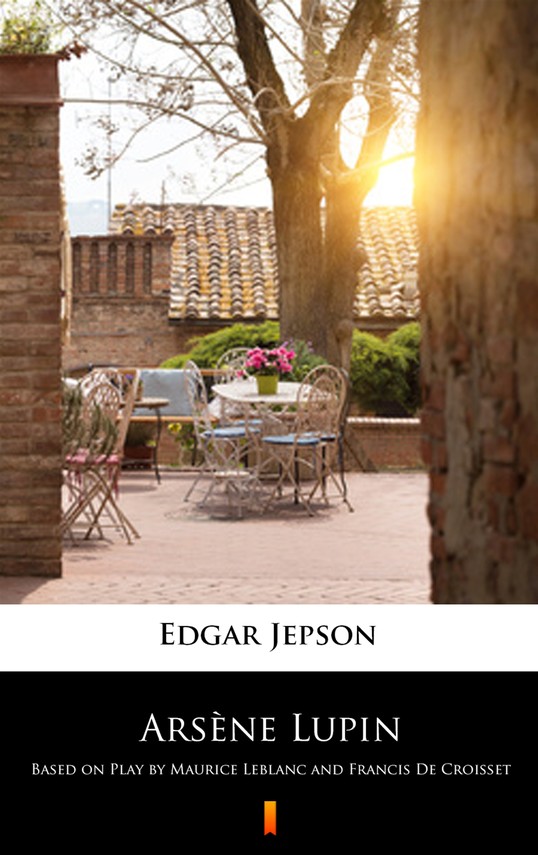