Nicholas Harris, his father, and Rosamund Harris, his mother, looked at him with love and pride. Nicholas, a huge man, was 1603 fifty-nine years old this year, and his wife thirty-seven. They were in their own house in Westminster, and everything was fine with them. Robert, their only child, was three years old. He was wide and well-built, but not tall, his strong legs lay firmly on the ground, his round head sat well on his thick neck, his eyes were steady and piercing. He was still a child, but already had self-confidence and independence. Now he was a serious child: he only laughed when his father was at hand.

The Prelude to Adventure

Portrait of a Man with Red Hair

The Dutchess of Wrexe, Her Decline and Death 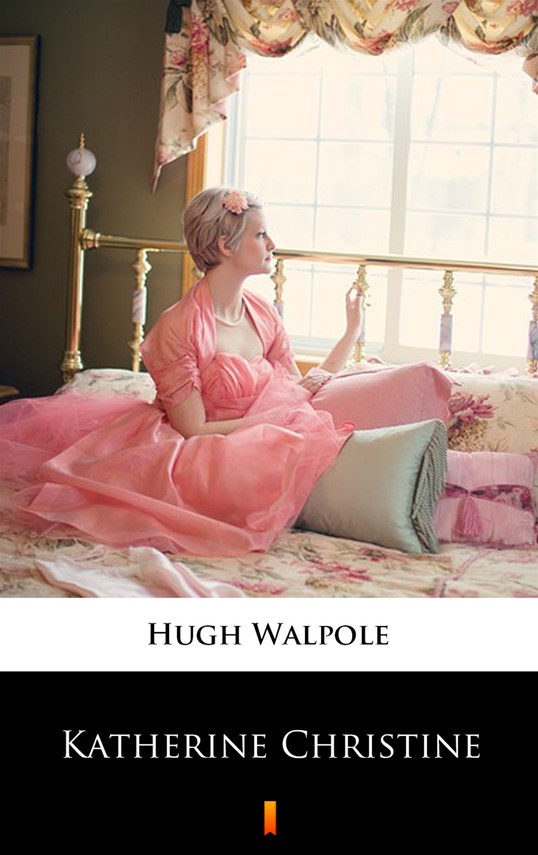