Edward Edson Lee (September 2, 1884 in Meriden, Illinois – September 28, 1944 in Rockford, Illinois), who wrote under the pen name of Leo Edwards, was a popular children’s literature author in the 1920s and 1930s. He was really a born story teller. If you have ever read any of his books, you will have to agree they are full of laughs on every page. Hundreds of thousands of boys who laughed until their sides ached over the weird and wonderful adventures of Jerry Todd and his gang demanded that Leo Edwards give them more books like the Jerry Todd stories with their belt-bursting laughs and creepy shivers. So he took Poppy Ott, Jerry Todd’s bosom chum and created the Poppy Ott Series. „Poppy Ott’s Seven-League Stilts” is №2 in the Poppy Ott series. Join in on the fun, mystery, and adventure!

2 Poppy Ott and the Tittering Totem

3 Jerry Todd and the Bob-Tailed Elephant 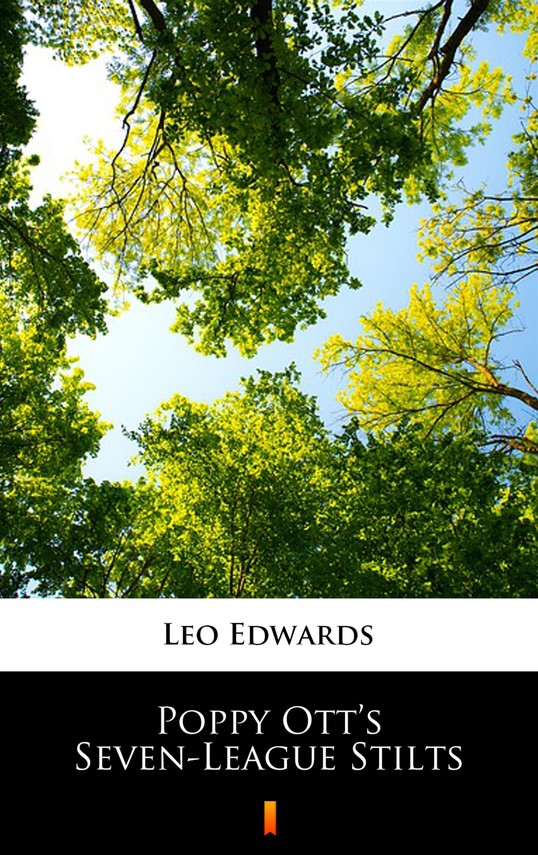