Eimar Ultan O’Duffy (29 September 1893 – 21 March 1935), born in Dublin in 1893, was a novelist, poet, playwright and satirist. The Irish Theatre Company produced two of his plays, and a later play „Bricriu’s Feast” was published, though not produced, in 1919. His other publications include „The Wasted Island” (1919), „King Goshawk and the Birds” (MacMillan, 1926) and a series of mystery novels including „The Bird Cage”, „Asses in Clover” and „The Secret Enemy”. In „The Bird Cage”, a murdered man is discovered in a bedroom at the Grand Hotel in Spurn Cove, an English seaside resort... This is the first American edition of a mystery novel by an Irish writer. Eimar O’Duffy’s mysteries give you just enough information to get you drawn into the story and enough twists and turns to keep you guessing. Highly recommended for fans of mysteries! 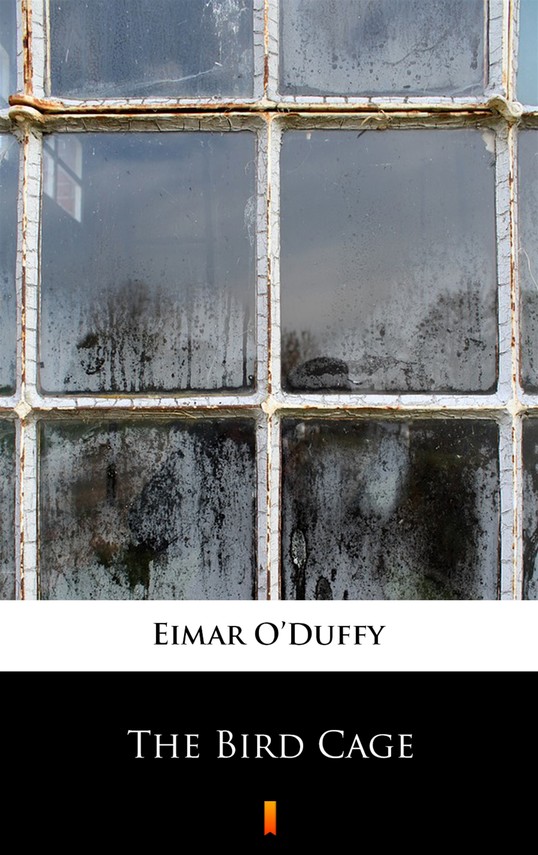