One of the greatest stories ever told, „"The Iliad"” has survived for thousands of years because of its insightful portrayal of man and its epic story of war, duty, honor, and revenge. The poem itself centers on the figure of Achilles the Greek warrior, his quarrel with King Agamemnon the Greek leader, the death of Achilles’ friend Patroclus, and Achilles’ ultimate defeat of the Trojan warrior Hector. In the course of relating this core story, the main events of the whole war are covered. Revenge and meddling gods weave through this epic of a seemingly endless war. Seven Greek cities claim the honor of being the birthplace of Homer, the poet to whom the composition of „"The Iliad"” and „"The Odyssey"” are attributed. „"The Iliad"” is one of the foremost achievements in Western literature, but the identity – or even the existence – of Homer himself is a complete mystery, with no reliable biographical information having survived. 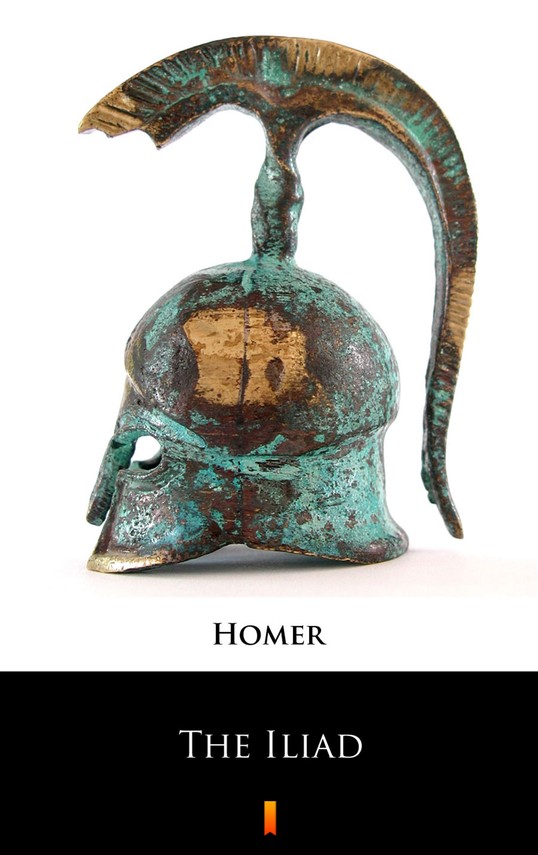