The main character, who is fond of music, being under the heavy pressure of a creative crisis, goes on a journey with her friends to improve her mental and physical health. There she meets an artist who once also became very discouraged, but who was lucky enough to be treated by a mysterious healer with fantastic abilities. In the midst of an ignorant society, a rumor has already been very successfully circulating about the doctor, as if he communicates with evil spirits, which is why his extraordinary skills. However, as it turns out later, the doctor is not at all a sorcerer and not a servant of Satan, but, on the contrary, a man of deep scientific interests and, even, achievements, to which he came purely thanks to sincere faith in God and the after life. 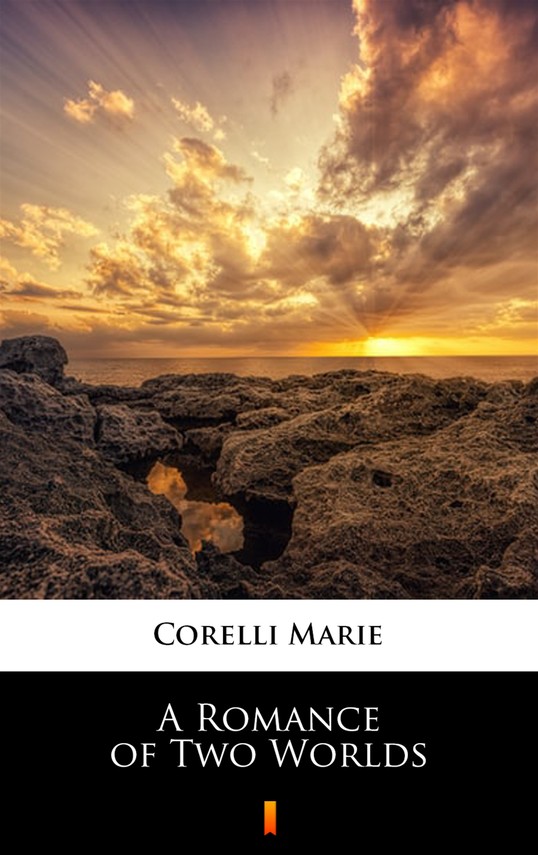 A Romance of Two Worlds