The great Goethe invented his Faust when he was a little over twenty years old, and completed the tragedy a few months before his death. This work was the result of the philosophical and artistic searches of the author – a poet, playwright, prose writer, the greatest scientist of his time, a man of encyclopedic knowledge. The hero of the tragedy, Dr. Johann Faust, lived in the first half of the 16th century and was known as a magician and a warlock who, having rejected modern science and religion, sold his soul to the devil.

6 Beyond Good and Evil. Prelude to a Philosophy of the Future

5 Mleko i miód. Milk and Honey 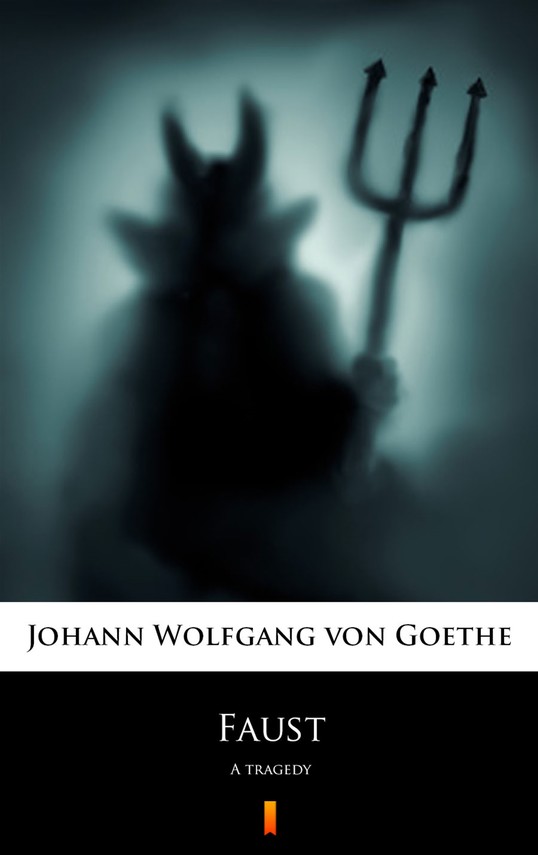