Andrew Lang (31 March 1844 – 20 July 1912) is known for being a Scots poet, novelist, literary critic, and student of anthropology. He is most famous for his folk stories and fairy tales. The majority of these essays appeared in „The Cornhill Magazine” in 1904. The table of contents includes „The Case of Elizabeth Canning”, „The Murder of Escovedo”, The Campden Mystery, „The Case of Allan Breck”, „The Mystery of Kaspar Hauser – the Child of Europe”, „Queen Oglethorpe”, „The Mystery of the Kirks” and others. With „Historical Mysteries”, Andrew Lang has reached up some of the most puzzling historical mysteries of Europe – primarily dealing with Scottish and French incidents. Some of these mysteries involve the assassinations of famous people, while others deal with regular people who have been involved in mysterious events. 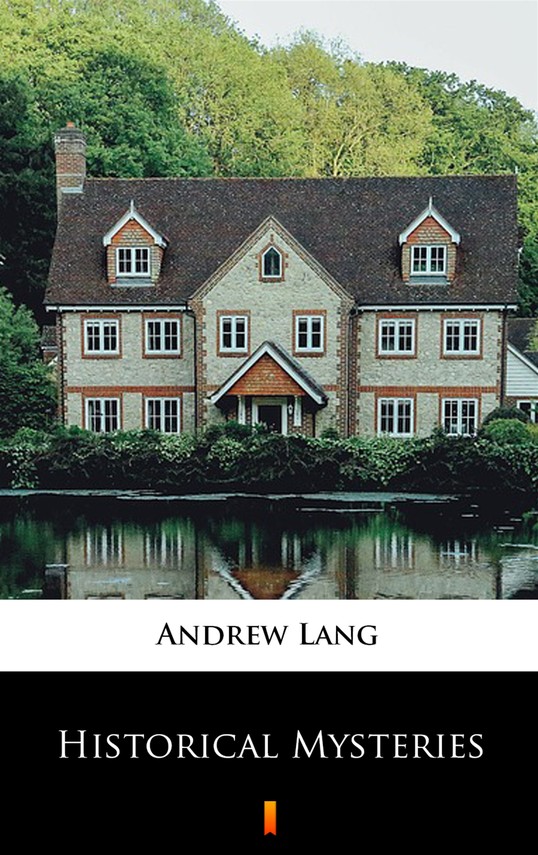