Zygmunt Jatczak was a living legend of the Polish Home Army and French Foreign Legion. He fought in the Warsaw Uprising in the “Miotła” Battalion and was a soldier in the Thirteenth Demi-Brigade of the Foreign Legion in Indochina.

Decorated several times, he received, among others, the Cross of Valor for the Warsaw Uprising, and the Military Medal (Médaille militaire) for his service in Indochina. Mr. Jatczak returned to Poland and lived in the north of the country. He was a honorary member of the Association of Former Soldiers and Friends of the Foreign Legion in Poland. His memoirs, presented in this book, were collected between 2009 and 2014. Zygmunt Jatczak was appointed to the rank of Knight (Chevalier) of the Legion of Honor by the President of the Republic of France on April 3, 2017. The honorary ceremony took place on July 7, 2017, at the Town Hall in Olsztynek. Colonel Roland Delawarde, the Embassy of the Republic of France’s defense attaché, who had also served in the French Foreign Legion, decorated Mr. Jatczak on behalf of the president of France. Tetragon Publishing House was founded in 2009. We specialize in military history and our mission is to publish high-quality books in that area. This book is our first publication in English, but we hope that many more will follow.

Ebooki w formacie epub podobne do I regret nothing Więcej 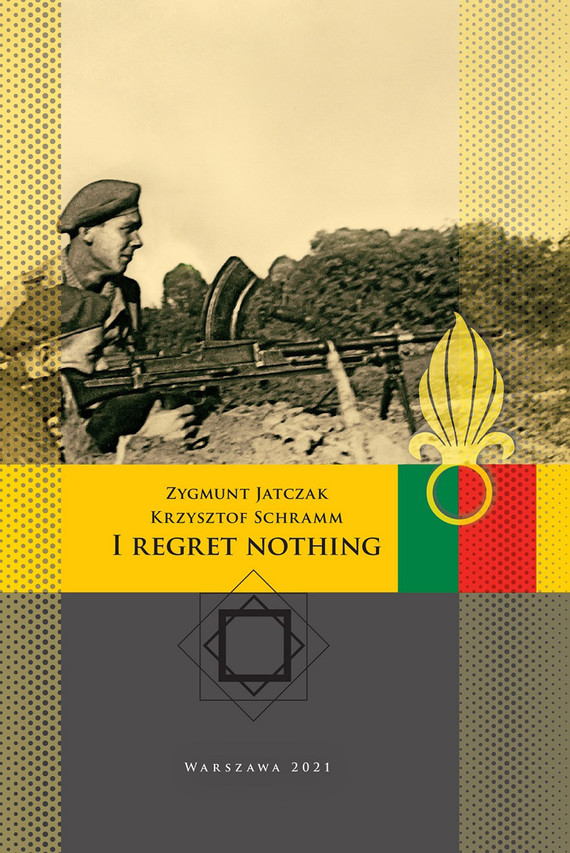