Jules Verne’s novel „Hector Servadac” tells about the adventures of the captain of the French troops and his friends, who, as a result of an unprecedented disaster, fell on a fragment of the globe captured by a flying comet. Hector, his orderly, the Russian Count Timashev, a colony of English soldiers from Gibraltar, an Italian girl with a goat, a Jewish money-lender and another odd scientist are forced to organize their life in new conditions. The book contains a lot of information on astronomy, corresponding to the level of the second half of the XIX century.

Down and Out in Paris and London

Ebooki w formacie epub podobne do Off on a Comet Więcej 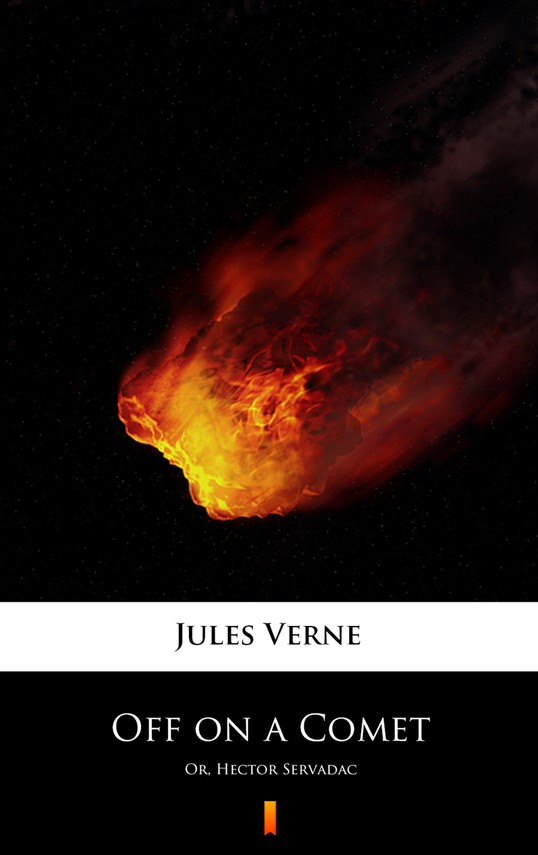 Off on a Comet