A post-modern masterpiece; a century ahead of its time. The novel portrays a Canterbury Tales-style group of steamboat passengers whose interlocking stories are told as they travel down the Mississippi River toward New Orleans. The novel is written as cultural satire, allegory, and metaphysical treatise, dealing with themes of sincerity, identity, morality, religiosity, economic materialism, irony, and cynicism. And the novel itself tests the confidence of the reader as each character slides away beneath the muddy prose waters of the river. Melville introduces characters who change identities so rapidly that the reader is confronted with a portrait of the American frontier as perceived through a series of disguises.

The Apple-Tree Table and Other Sketches

Mardi, and a Voyage Thither 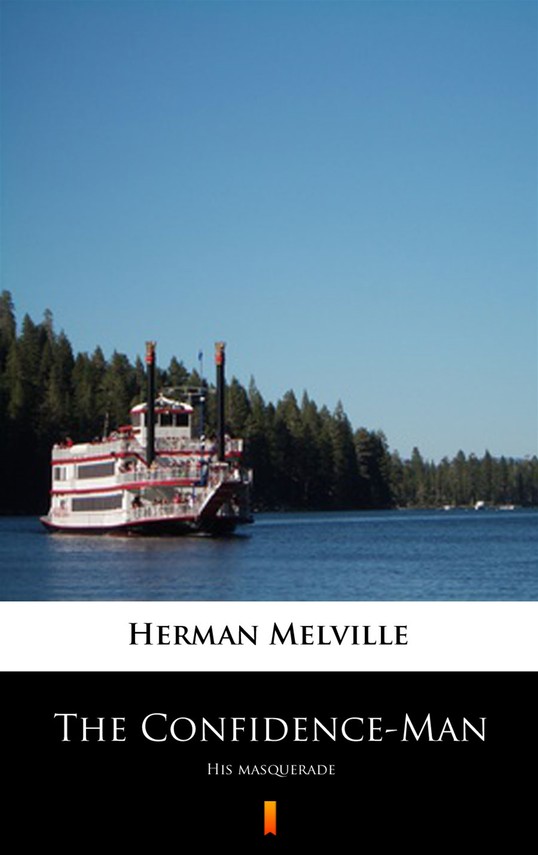