Archibald Hunter was spending his annual vacation in Cruden Bay, Scotland when he sees two women and a man walking abreast. Suddenly, he has a vision of the man carrying a coffin and the two women walking behind. Just as suddenly, he sees the three walking normal again. As this was happening, Archie was being watched by an old woman, Gormala. She had seen Archie’s shocked look at what he had just seen and tells him that he has the gift of „Second Sight”. According to Gormala, both he and she are Seers, and she proposes an alliance to solve the centuries-old „Mystery of the Sea.” Archie discovers a chest full of old documents he believes contain a coded message revealing the location of a lost treasure of the Spanish Armada. And then there is Marjory, the beautiful American girl Archie saves from drowning. Who is she, and why is she being pursued by a vicious gang of criminals and the American Secret Service?

Tytuły kupowane wraz z The Mystery of the Sea

The Happy Prince and Other Tales

The Lair of the White Worm

The Jewel of Seven Stars 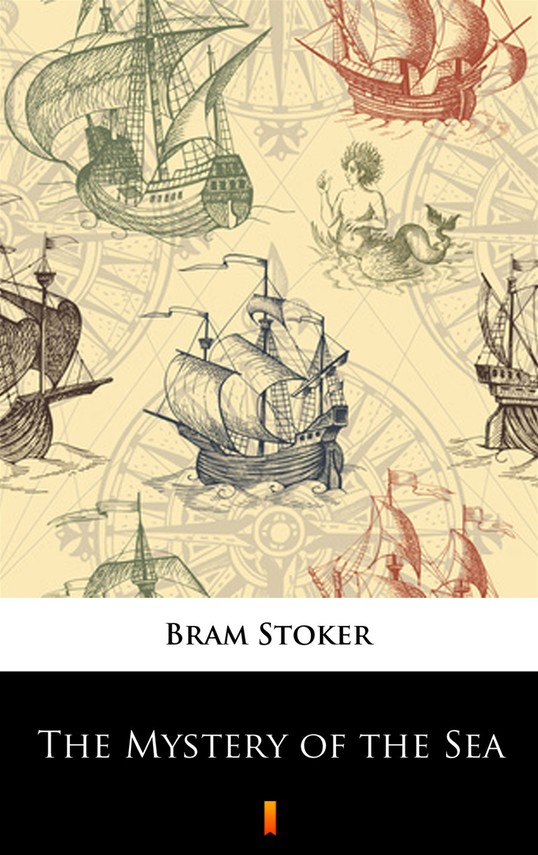 The Mystery of the Sea