Bram Stoker made his imprint on vampire lore with Dracula, and five years later, he made yet another imprint on another iconic type of undead: the mummy. The Jewel of Seven Stars follows the attempts to revive a five-thousand-year-old Egyptian queen. The story opens with London barrister Malcolm Ross receiving a late-night summons to the home of Margaret Trelawney. Margaret’s father, an Egyptologist, is comatose, and an attempt has been made on his life, or so it seems. His house, and especially his vast bedroom, is a veritable museum, with Egyptian artifacts, from mummies to sarcophagi, making for a strange, sinister setting. Weird things happen in the house which explores the possibility of the magic of mummies.

The Lair of the White Worm

The Mystery of the Sea 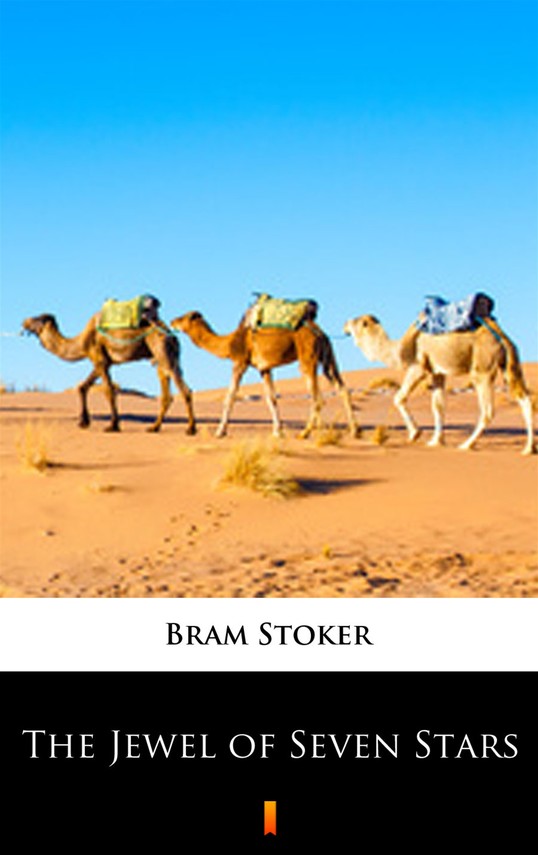 The Jewel of Seven Stars