The novel begins with the fact that Phil Nevitt, an employee of an American alcoholic beverage company, goes to Annunziata, the mythical island of Futner’s creation in the West Indies, to learn everything he can about the Randall Trantora rum. „The Obeah Murders” show their fantastic roots with so many genre influences (spy, western, adventure, supernatural and detective). In the end, however, the race issue was the most surprising and, ultimately, the most important aspect of the book. More Footner reviews will appear later this summer.

The Woman from Outside

Murder Runs in the Family

Who Killed the Husband

Death of a Celebrity 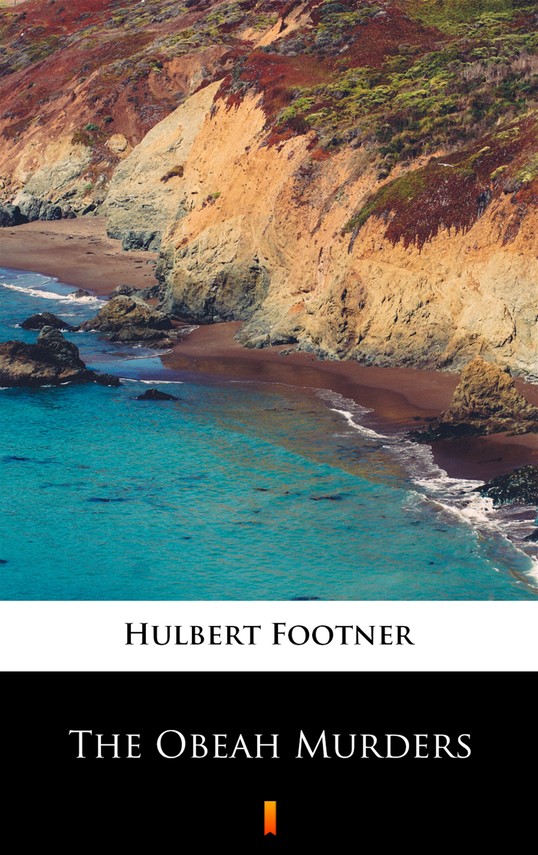