Robert E. Howard turned to writing comic and dialect Western tales only late in his career, but he found an immediate and continuously successful market for them, and they are in many respects his most accomplished and polished works. „The Pike Bearfield Stories” is a collection of stories in the western genre, featuring Pike Bearfield – the character who lead well-intentioned lives of perpetual confusion, mischance, and outright catastrophe. It includes: „While the Smoke Rolled”, „A Gent from the Pecos Shave That Hawg! „, „Gents on the Lynch”, „The riot at Bucksnort”. They are reminiscent of traditional southwestern tall tales, told in dialect, featuring larger-than-life characters, swift action, broad satire, and wry humor. All stories are fast-paced with simple yet effective plots that have a few surprises thrown in for good measure. 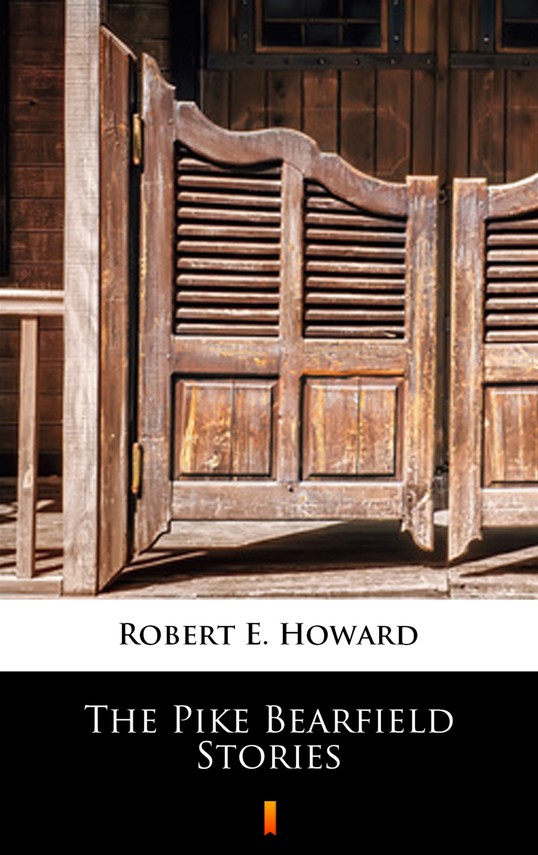