Robert Ervin Howard (January 22, 1906 – June 11, 1936) was an American author who wrote pulp fiction in a diverse range of genres. In a meteoric career that spanned a mere twelve years, Robert E. Howard single-handedly invented the sword and sorcery genre. From his fertile imagination sprang some of fiction’s most enduring heroes. Yet while Conan is indisputably Howard’s greatest creation, it was in his earlier sequence of tales featuring Kull, a fearless warrior with the brooding intellect of a philosopher, that Howard began to develop the distinctive themes, and the richly evocative blend of history and mythology. Kull is an exile from fabled Atlantis who wins the crown of Valusia, only to find it as much a burden as a prize. This collection gathers together three stories plus one poem featuring Kull – „The Shadow Kingdom”, „The Mirrors Of Tuzun Thune”, „Kings of the Night” and „The King And The Oak”.

The Pool of the Black One 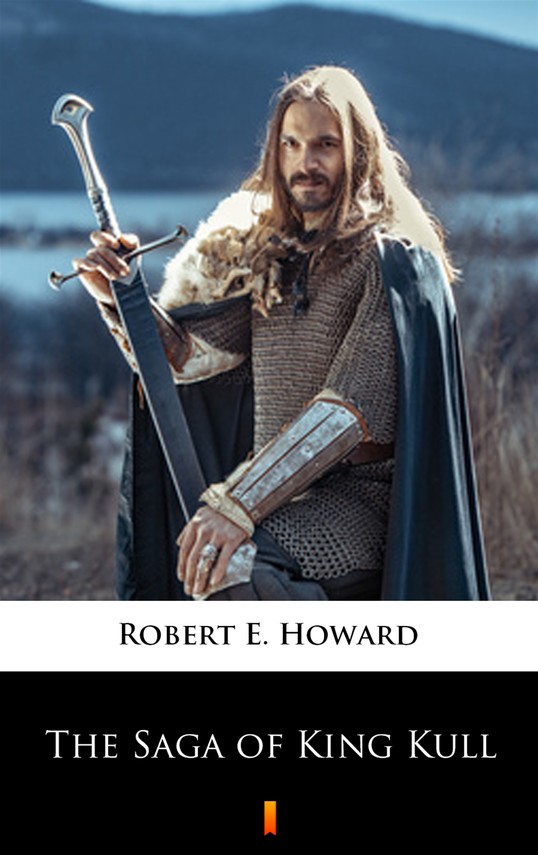