An amusing thriller by A.G. Macdonell, one of six mysteries he wrote under the pseudonym Neil Gordon. Macdonell is best known for the gently satirical novel „England, Their England”, which appeared the same year as „The Shakespeare Murders” and enjoyed a great success, which probably led to his abandoning the mystery genre. In „The Shakespeare Murders”, the treasure was to be found in an English country house, and it was worth one million pounds, but what was the treasure, was it jewels or something else? Various parties were searching; American gangsters among them, and all had to unravel the clues to be found in the works of Shakespeare. Murder followed murder as the ruthless search continued... Macdonell uses his usual skill, well-dosed with ingenious twists, and a fast moving story-line, to keep the reader riveted to the book. 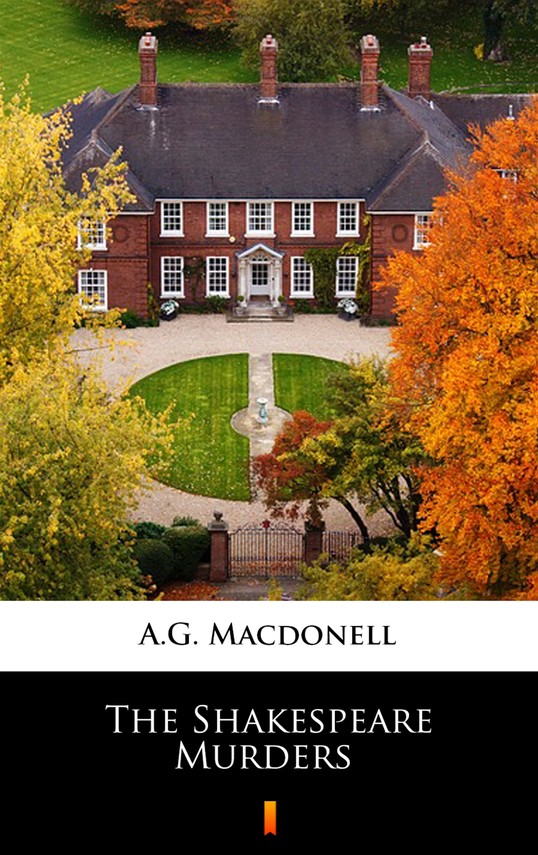