By the author of the celebrated „Buffalo Bill” stories. Colonel Prentiss Ingraham was a Colonel in the Confederate Army, a professional military officer throughout the 1860s and a fiction writer. As well as writing under his own name, he published under pseudonyms including Dr. Noel Dunbar, Dangerfield Burr, Major Henry B. Stoddard, Colonel Leon Lafitte, Frank Powell, Harry Dennies Perry, Midshipman Tom W. Hall, and Lieut. Preston Graham. „Buffalo Bill’s Spy Trailer: The Stranger in Camp” was first published in 1908. In it, a legendary figure of the Wild West who was canny enough to capitalize off of his own notoriety, William Cody was a renowned soldier and hunter. This action-packed tale parlays some of the historical facts surrounding Buffalo Bill’s life into a larger-than-life, thrill-a-minute Western. 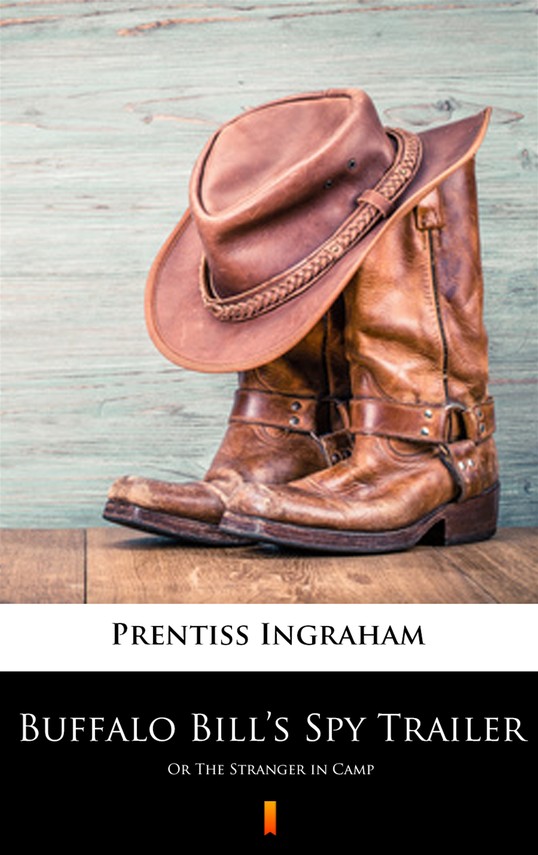 Or The Stranger in Camp