Alfred John Church (1829-1912) was an English classical scholar. He was born in London and was educated at King’s College London, and Lincoln College, Oxford, he took holy orders and was an assistant-master at Merchant Taylors’ School for many years. Church wrote a number of stories in English re-telling of classical tales and legends for young people. „Lucius Adventures of a Roman Boy”, follows Lucius as he talks with Cicero, meets Spartacus, falls in love, is kidnapped by pirates, joins the Roman army, is captured by king Mithridates, and finds pirate treasure! Sounds exciting? Follow the young Lucius Marius who leads an adventurous life in Ancient Rome from the time of his capture by Spartacus.

3 A Tale of Two Cities

2 Life in the Days of Cicero

3 The Burning of Rome

4 The Story of the Last Days of Jerusalem

6 Lords of the World

7 The Count of the Saxon Shore 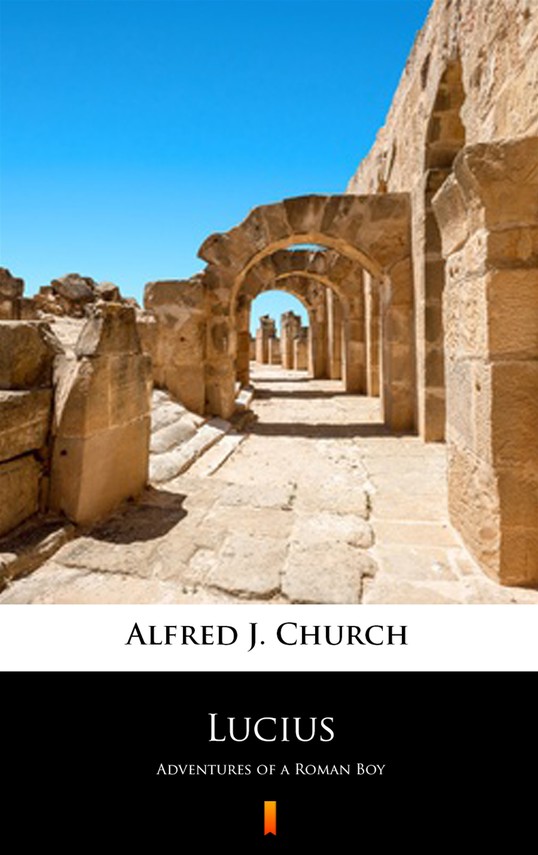 Adventures of a Roman Boy