Peter Pan is a fictional character created by Scottish novelist and playwright J. M. Barrie. The author behind one of the most beloved childhood fairytale characters of all time was known for his joyful embrace of youth and creativity, but there were dark elements surrounding his life that remain mysteries. A free-spirited and mischievous young boy who can fly and never grows up, Peter Pan spends his never-ending childhood having adventures on the mythical island of Neverland as the leader of the Lost Boys, interacting with fairies, pirates, mermaids, Native Americans and the dastardly Captain Hook, and occasionally ordinary children from the world outside Neverland. He befriends Wendy, John and Michael and teaches them to fly with a little help from fairy dust. Humorous, satiric, filled with suspenseful cliff-hangers and bittersweet truths, Peter Pan works an indisputable magic on readers of all ages, making it a true classic of imaginative literature. 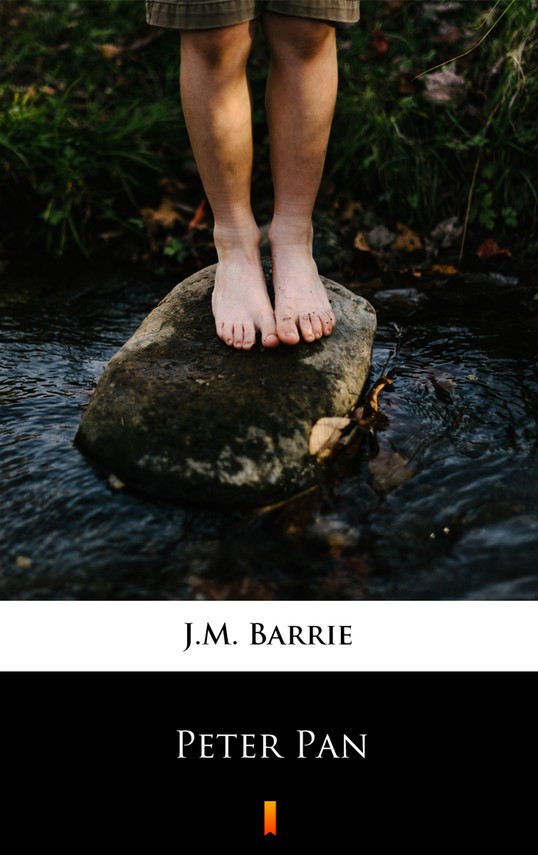