In 1921, Edith Wharton became the first woman to win a Pulitzer Prize, earning the award for „The Age of Innocence”. But Wharton also wrote several other novels, as well as poems and short stories that made her not only famous but popular among her contemporaries. „Tales of Men and Ghosts” (1910) consists of ten masterful ghost stories that listed here in chronological order of their original publication dates: „The Bolted Door”, „His Father’s Son”, „The Daunt Diana”, „The Debt”, „Full Circle”, „The Legend”, „The Eyes”, „The Blond Beast”, „Afterward” and „The Letters”. Despite the title, the men outnumber the ghosts, since only „The Eyes” and „Afterward” actually call on the supernatural. In only two of the stories are women the central characters, though elsewhere they play important roles. If you have never read Edith Wharton’s fantasy work before, you will be captivated and delighted.

The Age of Innocence

The Hermit and the Wild Woman and Other Stories

The Valley of Decision

The House of Mirth

The Glimpses of the Moon

The Fruit of the Tree

The Descent of Man and Other Stories

The Custom of the Country

It Starts with Us 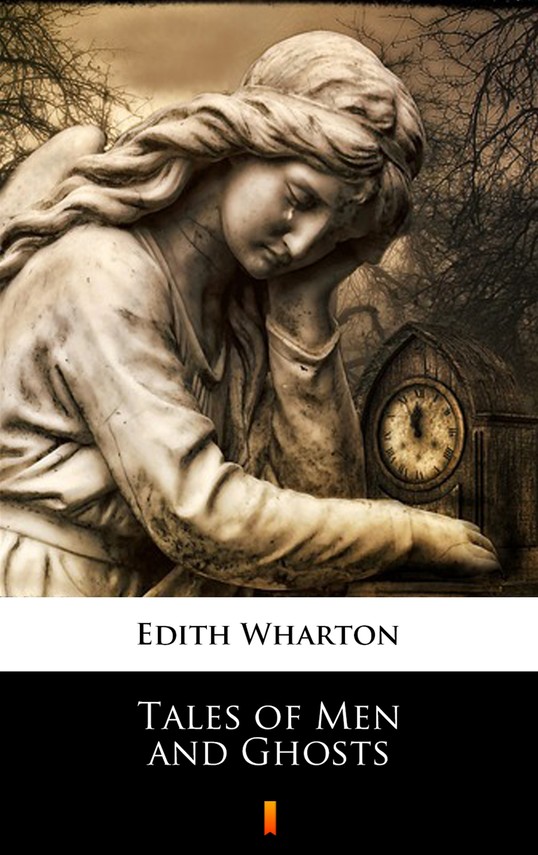 Tales of Men and Ghosts