Seven short stories from the prolific Pulitzer Prize-winning American novelist Edith Wharton. With a wide variety of protagonists – a cloistered monk to a struggling artist to a Governor to a New England lawyer’s wife – she is flexing her writing muscles and trying on personas. Includes „The Last Asset”, „In Trust”, „The Pretext”, „The Verdict”, „The Pot-Boiler”, and „The Best Man”. In the title story, the reader learns that the „hermit,” as a young boy, witnessed the killing of his parents and sister during an attack on his town. As a result of his trauma, he has retreated into isolation until he meets a „wild woman” who comes to live nearby. Highly recommended when you want something short but stimulating between longer reads!

The Age of Innocence

The Valley of Decision

The House of Mirth

The Glimpses of the Moon

The Fruit of the Tree

The Descent of Man and Other Stories

Tales of Men and Ghosts

The Custom of the Country

It Starts with Us 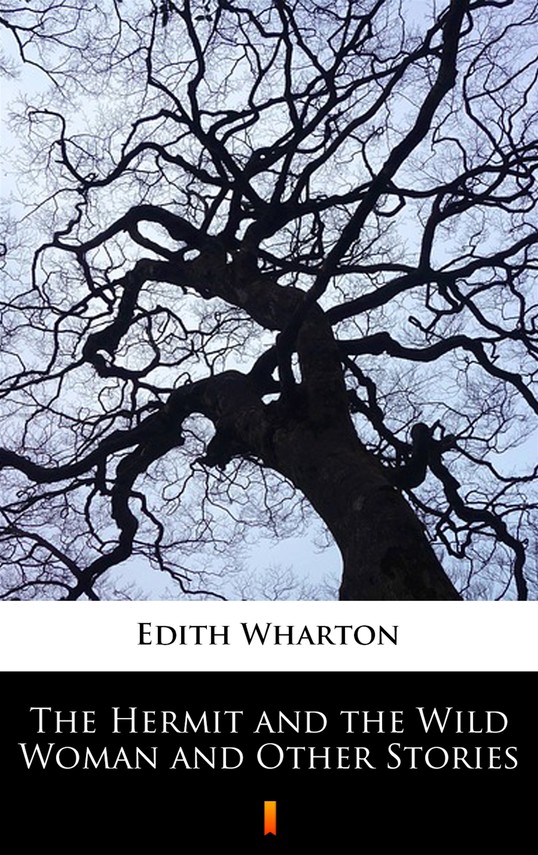 The Hermit and the Wild Woman and Other Stories