A family of flag-flaunting United States acquire an historic English mansion from the thoroughly prim, thoroughly British Lord Canterville. Throw in a murderous, aesthetically-minded ghost with a penchant for high drama and theater, and you have a classic, joy-inducing tale of clashing cultures, progress vs. tradition, and Wilde’s self-mockery of his own philosophy of decadent aestheticism. Wilde emphasized differences in culture by creating special characters and then pitting the „unsophisticated tastes” of the patriotic Americans – patriotic as their children are named Washington and Virginia – against the Brittish esteem of traditions. More telling, given the story’s ending and that the events are closely placed within the historical context of conflicting views and several wars, the overall theme of forgiveness reads surprisingly fresh, even in today’s time. 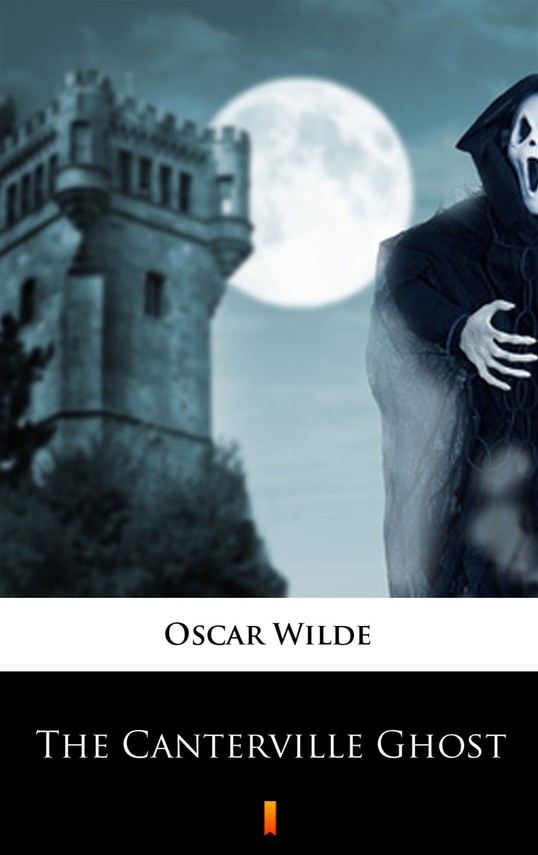