Charlie Chen – the hero of the detective series, owned by the pen of the American writer Earl D. Biggers. Biggers wrote about two dozen action stories and plays, but he has been preserved in the memory of many generations of readers primarily as the creator of the image of this handsome inspector, the immense thickness of a Chinese living in Honolulu, where he now has to deal with purely Chinese dexterity. The multibook includes the most read novels of the author, such as: „The House Without a Key”, „The Chinese Parrot”, „Behind That Curtain”, „The Black Camel”, „Charlie Chan Carries On”, „Keeper of the Keys”.

The House Without a Key

Keeper of the Keys 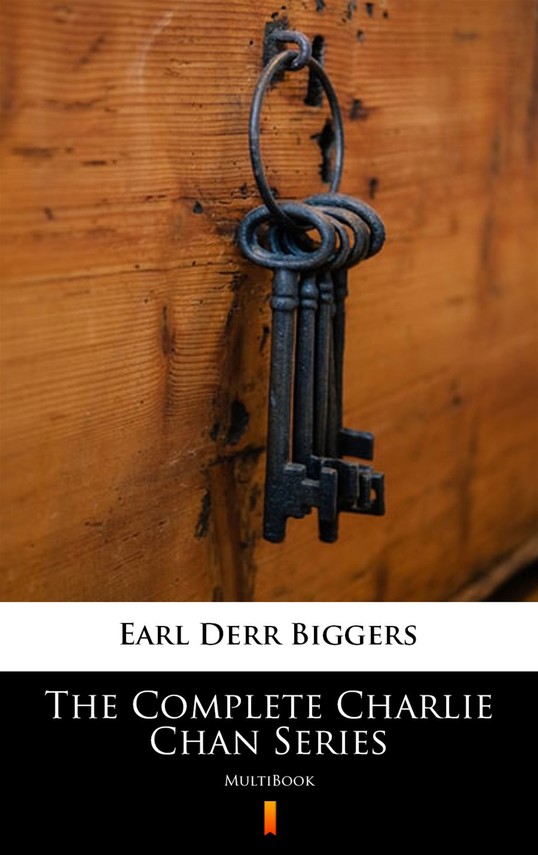