With a page-length title promising thrilling adventures in exotic locations, „Captain Singleton” is often viewed as an attempt by Defoe to capitalize upon the success achieved by „Robinson Crusoe”, which had been published a year earlier and had already merited a sequel. Defoe here offers a searching exploration of society from the point of view of its outcasts. The narrative describes the life of an Englishman, stolen from a well-to-do family as a child and raised by Gypsies who eventually makes his way to sea. The novel comprises two distinct halves. The first one is set in an east-west journey across central Africa, with a lot of not surprisingly dubious details of the wildlife, natives and scenery encountered. The second half involves piracies in diverse locations around the globe, including Brazil, the Indian Ocean and the Western Pacific. Originally was published in 1720, „The Life, Adventures and Piracies of the Famous Captain Singleton” is an absorbing and delightful tale.

1 The Further Adventures of Robinson Crusoe

7 The Further Adventures of Robinson Crusoe

8 The Life and Adventures of Robinson Crusoe

9 The Fortunes and Misfortunes of the Famous Moll Flanders

Ebooki w formacie epub podobne do The Life, Adventures and Piracies of the Famous Captain Singleton 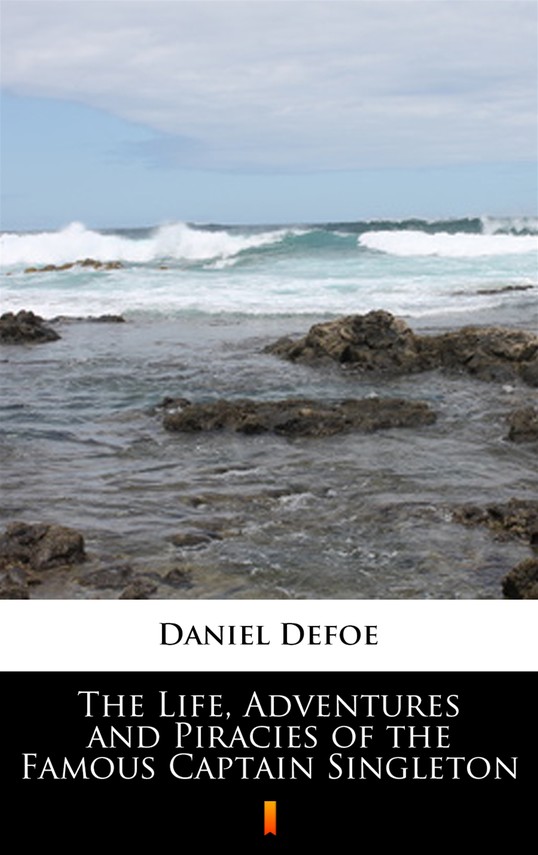 The Life, Adventures and Piracies of the Famous Captain Singleton