If you read the stories of The First Jungle Book, you remember how, attaching the skin of Sher Khan to the Council Rock, Mowgli told the surviving wolves of the Zion pack that he would hunt one from now on, and how his brothers - four wolves - announced that they would hunt with him. But it’s hard to change life in one minute, especially in the jungle. The flock dispersed in disarray; Mowgli went to the cave of his wolves, lay down and slept all day and all night. Then he told Mother and Father Wolves everything that they could understand from his adventures among people, and when the boy made the morning sun play on the blade of his knife, the very one with which he skinned from Sher Khan, they agreed that their son learned something. 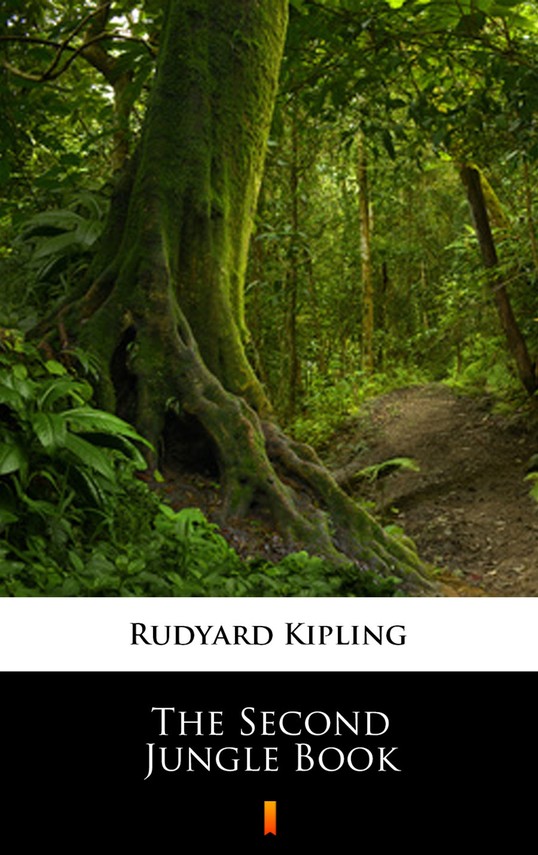