For many generations of readers, Herbert Wells, author of The Invisible Man, The Island of Dr. Moreau, Food of the Gods, and a number of other science fiction novels, has been and remains a great science fiction writer, whose work has had an important influence on the development of the scientific genre fiction in the 20th century as a whole. The possibilities of science and the power of the human mind – that is what Wells was primarily interested in in the works he created. Nevertheless, the writer was not blinded by the idea of ​​progress, which is clearly demonstrated by the well-known, well-known novels of Wells: „The Time Machine” and „The War of the Worlds”. In them, scientific discoveries and technological advances turn against people...The multibook includes the most read novels of the author, such as: „The Time Machine”, „The Island of Doctor Moreau”, „The Invisible Man”, „The War of the Worlds”, „A Modern Utopia”, „Men Like Gods”, „The Bulpington of Blup”, „The Shape of Things to Come”. 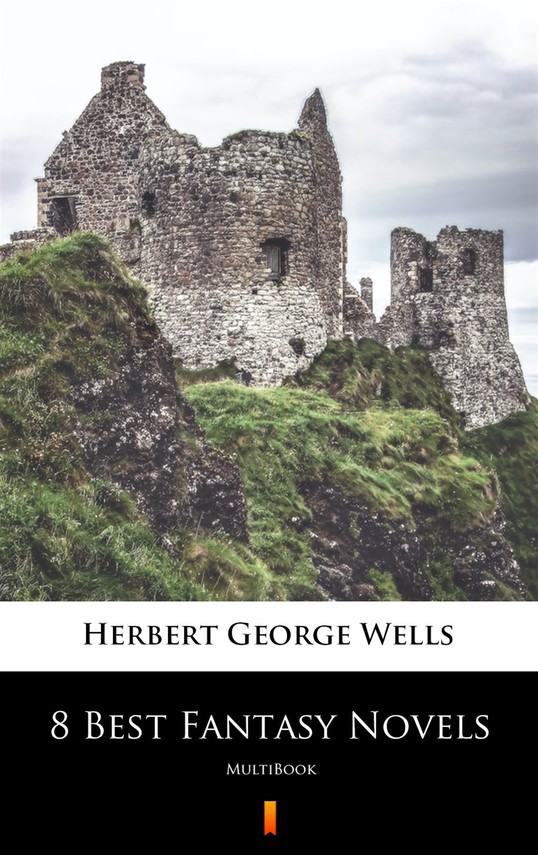