The book Art in Jewish society contains a wide spectrum of interpretations of Jewish art in the social and cultural context. The authors of these studies presented the profiles of artists and people of art as well as artistic trends against the social and cultural background prevalent in the Jewish communities of Central and Eastern Europe from the period of emancipation until the mid-twentieth century. These studies of diversified methods, methodologies and research perspectives included texts devoted to the relationships of the output of Jewish artists with Zionist ideology, Christian threads in Jewish art, the reactions of Jewish artists to political events, such as the pogroms, World War I, or the persecution they experienced after Hitler’s rise to power. The last part of the volume is devoted to Jewish museums and collections. The topics presented by the authors are extremely diverse yet at the same time complement each other to form a cohesive whole. The volume contains studies of various aspects of the work of individual artists (Yankiel Katz and his relationship with the art school in Kazan, Theresa Berenstein, Bruno Schulz and Samuel Hirszenberg, Marek Szwarc), as well as more comprehensive studies on Jewish architecture (the synagogue in Volhynia; the designs of Henryk Stifelman), photography (a comparative study of the works of Menachem Kipnis and Alter Kacyzne, as well as an article about the South African Litvak photographers) and film (the work of Maya Deren on a 1949 Jewish War Film in Moscow), as well as arts and crafts (Jewish papercuts) and monuments (Jewish monuments before 1939). Studies on art education are also included (Jewish students at the Warsaw Academy of Fine Arts). Three articles examine the topic of the relationship between Jewish artists and European avant-garde circles (David Bomberg, Marc Chagall, Ludwig Meidner). Compatible with the thematic framework designated by the editors of the volume, there are articles on Christian-Jewish relations (Pieta in Jewish art), or the involvement of Jewish artists in important historical events and politics (the presentation of pogroms in art; Jewish artists against the policies of National Socialism), including their involvement in Zionist ideology (Ephraim Moses Lilien, iconographic motifs in the interior of Eastern European synagogues).

There are also some interesting articles discussing the activities of Jewish art critics and historians (Tea Arciszewska, Otto Schneider) and patrons (the Margolin family who supported the artist Israel Lejzerowicza), who played an important role as intermediaries between the artists and society. A similar social role in the promotion of culture was played by Jewish museums and private collections, directly represented in this volume by three articles (the Jewish Museum in Prešov, the history of art collections in the Jewish museum of Vilnius [Wilno, Vilna], the Judaica collections of the National Museum in Kraków).

Which one is Malala

All of My Mums 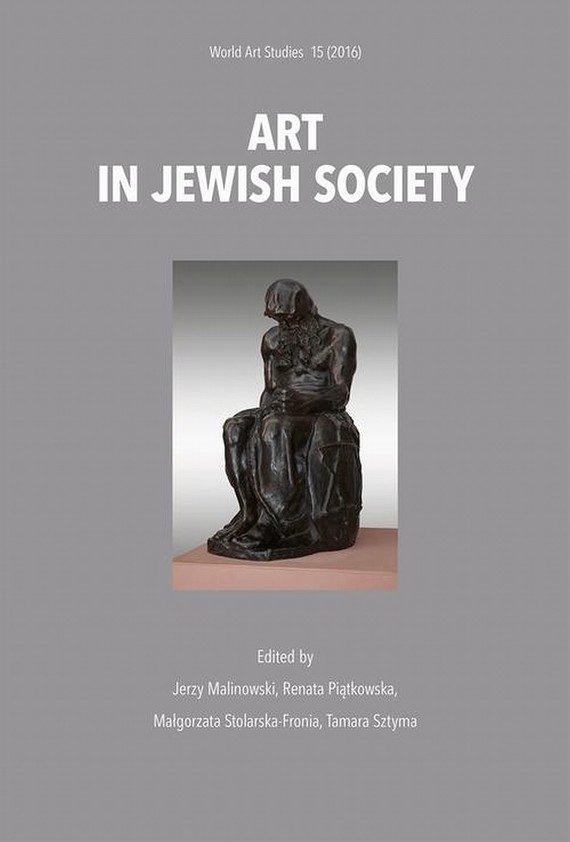