Let us pick up our books and pens. They are our most powerful weapons. One child, one teacher,

one pen and one book can change the entire world.

Taken from Malala Yousafzai’s speech to the UN in 2013

When I meet with children on different occasions, I ask them which of their rights is the most important to them. Polish children say it’s the right to express their own opinion. The same right is also important to Malala Yousafzai, the Pakistani girl who not only uses it with courage but also boldly speaks out for another fundamental right: the right to education. In many countries the opportunity of attending school is treated as an unpleasant necessity. For Malala and her colleagues learning was a desired and only chance for a better future.

The Ombudsman for Children

Smiley, eager to play and to sing hits by Justin Bieber – this is the Malala we meet. The only thing that distinguishes her from her friends is that she doesn’t cover her face with a scarf. Is that a good reason to shoot a teenage girl in the face? It soon becomes clear that Malala is no ordinary teenager, but a blogger who – by describing the state of education for girls in Pakistan – exposed herself to the Taliban.

A touching story about the strength that lies dormant in each one of us and how we should fight to help those who are weaker than us. Malala has proven that just one brave person is enough to inspire multitudes.

Tytuły kupowane wraz z Which one is Malala

Ebooki w formacie epub podobne do Which one is Malala 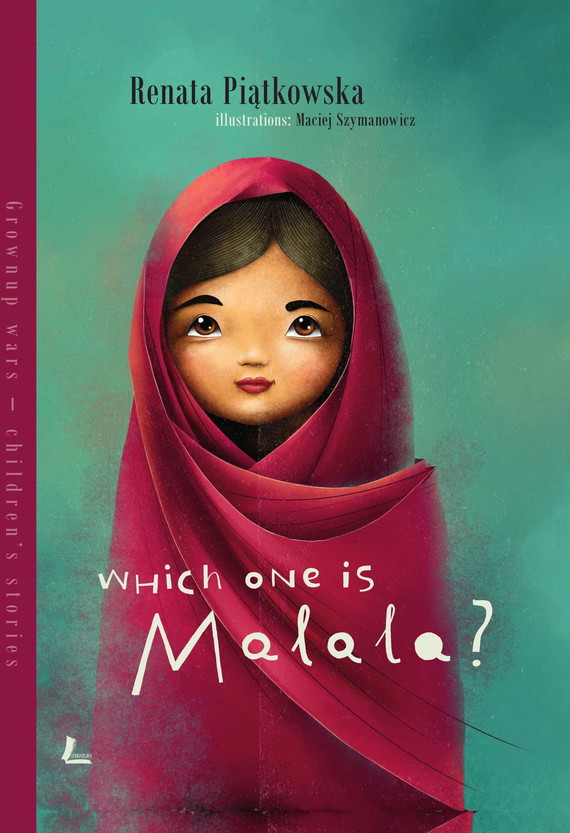 Which one is Malala