Before Robert E. Howard wrote of „Conan the Cimmerian”, he wrote of the swashbuckler Solomon Kane. „The Adventures of Solomon Kane” takes you through Howard’s horrific and fantastic world of swords and sorcery, the world of ancient secrets and the monsters that live in the jungles of Africa where Kane vanquishes evil. Here are shudder-inducing tales of vengeful ghosts and bloodthirsty demons, of dark sorceries wielded by evil men and women, all opposed by a grim avenger armed with a fanatic’s faith and a warrior’s savage heart. Whether it be a witch-cursed monstrosity, hell-spawned vampire, mutant throw-back, or just a wicked wretch of humankind, Solomon Kane will fight with equal determination and enthusiasm to see good triumph. Collected in this volume are all of the stories and poems that make up the thrilling saga of the dour and deadly Puritan, Solomon Kane. 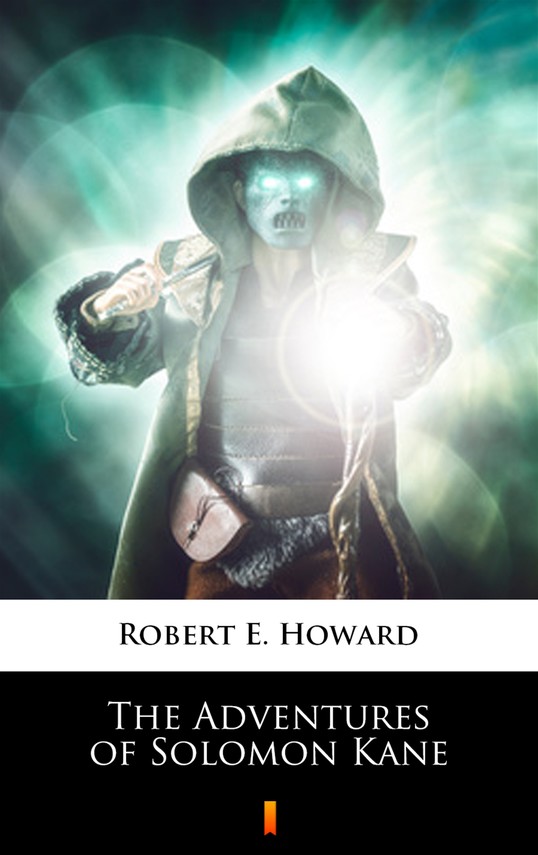 The Adventures of Solomon Kane