A contemporary of Arthur Conan Doyle, Maurice Leblanc was the creator of the character of gentleman thief Arsene Lupin who, in France, has enjoyed a popularity as long-lasting and considerable as Sherlock Holmes in the English-speaking world. This is the delightful first of twenty volumes in the Arsene Lupin series written by Leblanc himself. The collection includes nine stories dealing with various complicated plots in which Lupin proves himself to be the consummate escape artist. In the first story titled „The Arrest of Arsene Lupin”, told by a man who comes to admire the gentleman burglar, Lupin is apprehended on board a cruise ship. The later stories deal with his prison term, escape from jail and further adventures. One of the most famous Arsene Lupin stories, „The Queen’s Necklace” is also included here. The two immortals meet in the ninth story, „Sherlock Holmes Arrives Too Late” and naturally, Lupin manages to outwit the English bloodhound!

14 The Secret of the Barbican and Other Stories 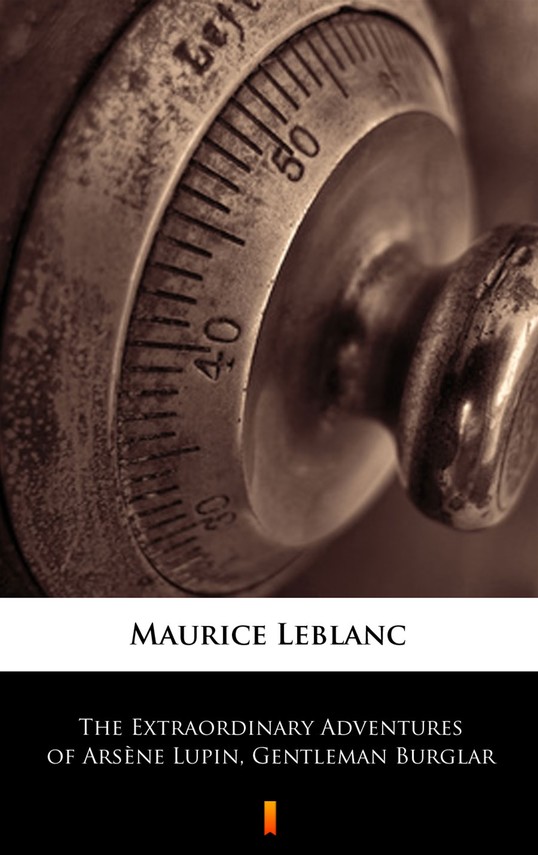