Lupin is back after apparently dying in the assault on the hollow needle in the previous novel – but this time, he appears to be a murderer! The mystery, written before the Great War, involves finding a package of letters once written to Bismarck, locating a clock on which the number 813 has significance, as well as causing a reigning emperor to make several journeys incognito. And Lupin, the clever but patriotic French thief, does engage with them and also with the French police of his day, even if on the point of disguising himself and proving to be one of the best detectives of them all. First published in 1919, „813” is one of the very best Lupin novels written by Maurice Leblanc and translated by Alexander Teixeira De Mottos. Always cheery, fast-paced, engaging, a beautiful adventure novel. 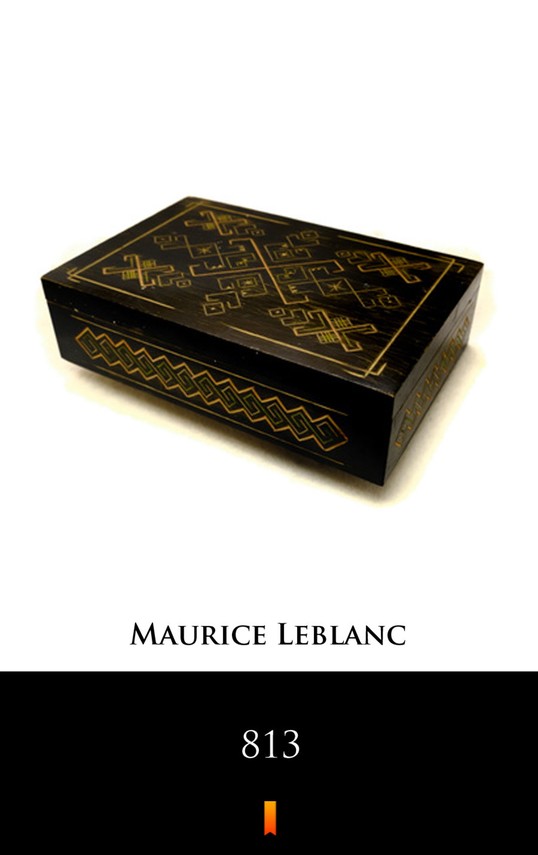