A classic novel blending romance, adventure, and science fiction, „"The Tremendous Event"” is sure to appeal to fans of Leblanc’s detective fiction. This romantic adventure novel set after the ocean floor beneath the English Channel emerges and links Britain and France. During the chaos following the disaster bands of vicious criminals and looters roam the newly exposed land. Maurice Marie Émile Leblanc was a novelist and writer of short stories, known primarily as the creator of the fictional gentleman thief and detective, Arsene Lupin. From the start, Leblanc wrote both short crime stories and longer novels – and his lengthier tomes, heavily influenced by writers such as Flaubert and Maupassant, were critically admired, but met with little commercial success. 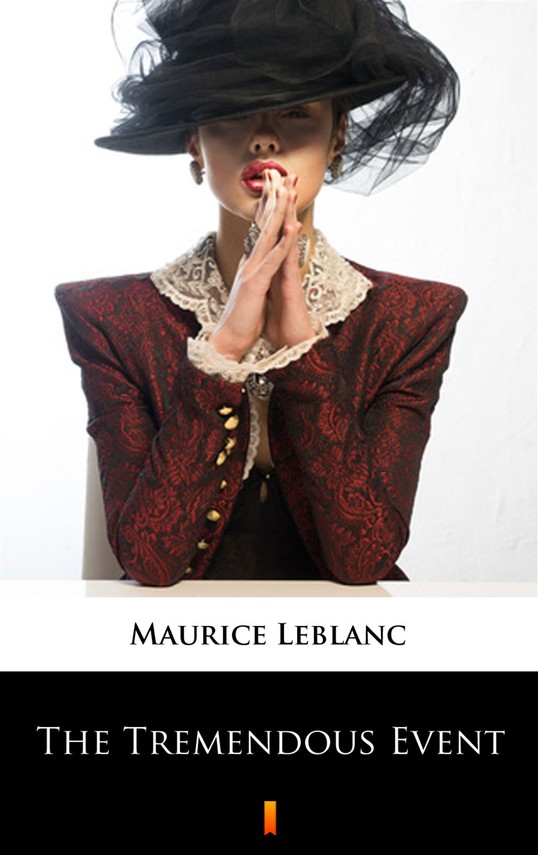