„The Shadow Over Innsmouth” follows a nameless narrator touring New England for information on his family, and studying the local architecture. The story describes a man who finds himself stranded in a half-deserted town with strange inhabitants. They look human – mostly, but there is something odd about their eyes and their behavior. He meets the town drunk, Zadok Allen, who tells him the terrifying history of the town, about Devil Reef and mutant humanoids, sea gods, gold, and human sacrifice. When the narrator finds himself stranded in town overnight, he comes face to face with the town’s horrifying secret... one not of this world... A story about the horror that could turn to wonder, the once perceived abyss is afterwards seen as the most fascinating destiny, and what was at first avoided at all costs is eventually embraced with open arms.

12 The Whisperer in Darkness

9 The Shadow Out of Time

16 The Thing on the Doorstep

7 The Shadow Out of Time

9 The Thing on the Doorstep

10 The Case of Charles Dexter Ward

11 At the Mountains of Madness

12 The Whisperer in Darkness

Ebooki w formacie epub podobne do The Shadow over Innsmouth 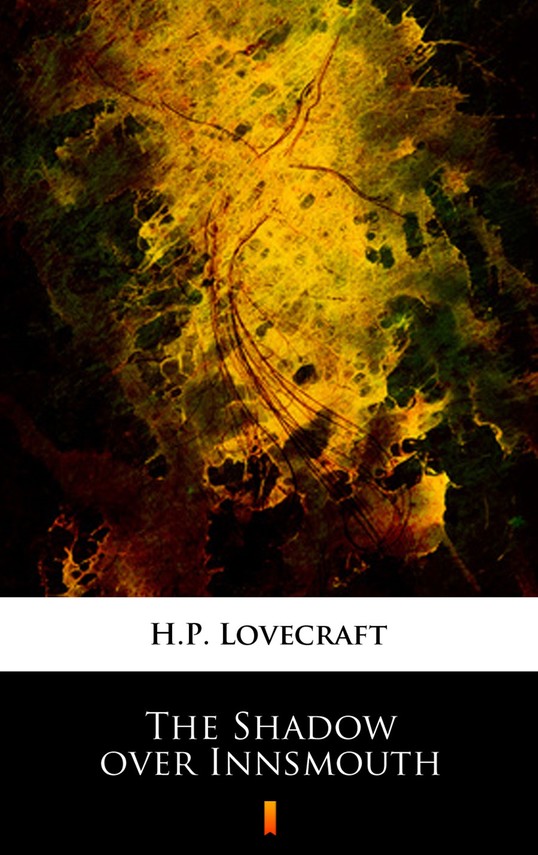 The Shadow over Innsmouth