A best-selling author of novels, short stories, magazine articles, translations, and plays, Oppenheim published over 150 books. He is considered one of the originators of the thriller genre, his novels also range from spy thrillers to romance, but all have an undertone of intrigue. The tiny kingdom of Theos is surrounded by Eastern European powers in this 1902 novel of politics, war, and romance. Russia and Turkey are plotting to take over the peaceful and rural country. A short lived Republic has been treacherously betrayed by communist elements. The country turns to its exiled King, Ughtred of Tyrnaus, a prince who has been a soldier in Britain for 20 years. The prince is convinced by Baron Nicholas of Reist to return to Theos and be crowned. Continuous action, changing alliances, loyalty and betrayal are all in play.

5 And Still I Cheat the Gallows 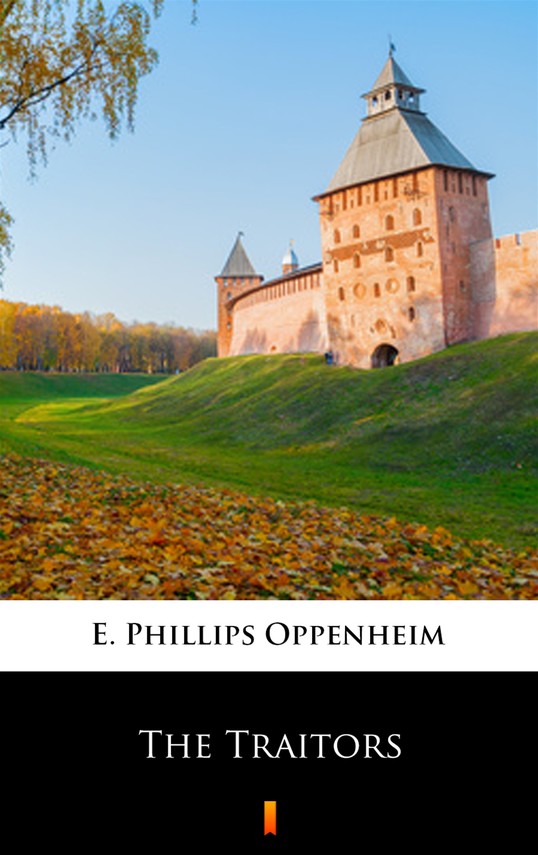