A series of stories telling about the graceful crimes of a high class robber, a forger, a robber, a murderer. Stories in each of which are the same criminal, but under different names travels around the world, assuming new identities, avoiding militias and theft of fate. In one story, he helps the British intelligence in restoring critical documents from a foreign state. In another, he uses his skills to help a servant in trouble. In general, stories are of average quality, but they cover interesting situations. One in Jamaica, several others in Paris and London. 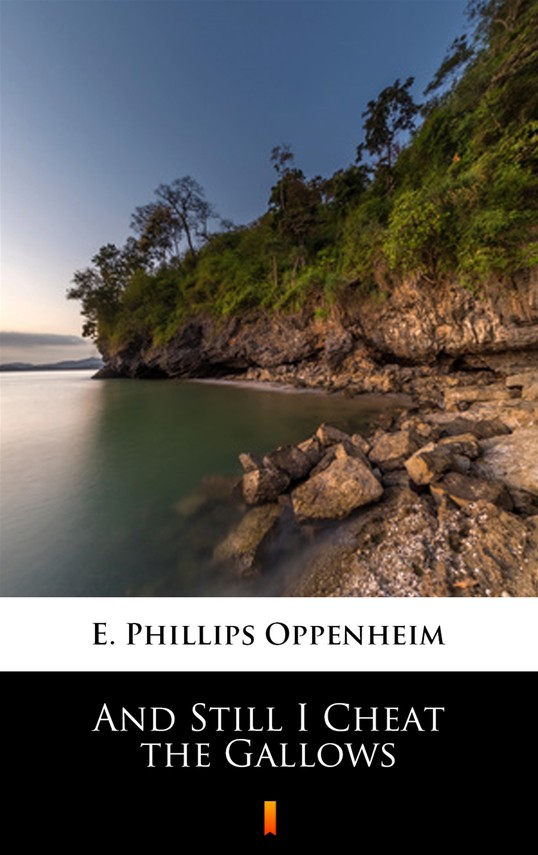 And Still I Cheat the Gallows