A separate volume is dedicated to each of these philosophers, with all of them organized as follows: a biography and bibliography of the thinker in question, sources of philosophical inspiration (the influence of their own philosophical school, and borrowings from other systems), their preferred conception of philosophy, problems, and proposed solutions, a dictionary of basic terms, and polemics and discussions that the author initiated both at home and abroad. In addition, each volume is enriched by an anthology of philosophical texts representative of the individual in question. 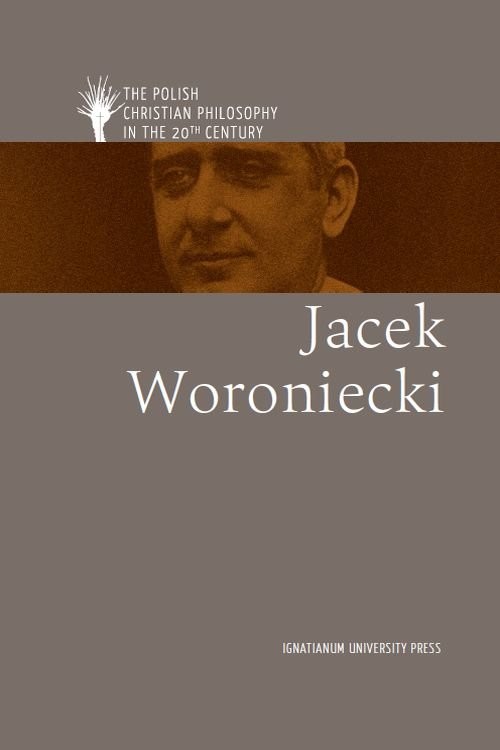