Previously, it never occurred to anyone to write down fairy tales. They were told to each other, passed down from generation to generation... and if not for scientists, such as the Grimm brothers, many stories would not have reached us. The reader is not only acquainted with the famous fairy tales of the Brothers Grimm, but also learns what a fairy tale is, when it appeared and how it changed. He learns about the life of the brothers Jacob and William and about their difficult work on fairy tales. 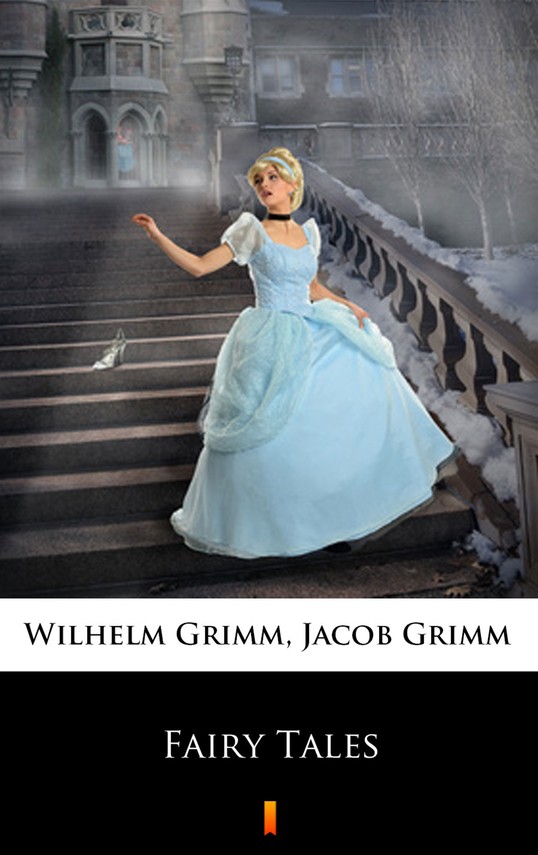