„The Chicago Princess” is a historical novel with a romantic line, written by Robert Barr. Robert Barr (1849-1912) was a British-Canadian short story writer and novelist, who published the first Holmes parody, „The Adventures of Sherlaw Kombs” in 1892. A novel „The Chicago Princess” first published in 1904. After working several years in foreign affairs, and after winning and then losing a fortune, Rupert Tremorne is stranded in Nagasaki, at the end of his wits and in some debt. His only chance is to take the post as private secretary to the Millionaire Mr. Hemster, and to sail on with him on his yacht. Sailing around Asia is big adventure for anyone, but it is a special one for Tremorne, because besides Mr. Hemster and his staff, there are the beautiful Miss Gertrude Hemster and her companion Hilda Stretton on board. And suddenly, Tremorne has his hands full with those two ladies.

2 The Measure of the Rule

3 The Victors. A Romance of Yesterday Morning and This Afternoon

5 Over the Border. A Romance

8 Tekla. A Romance of Love and War 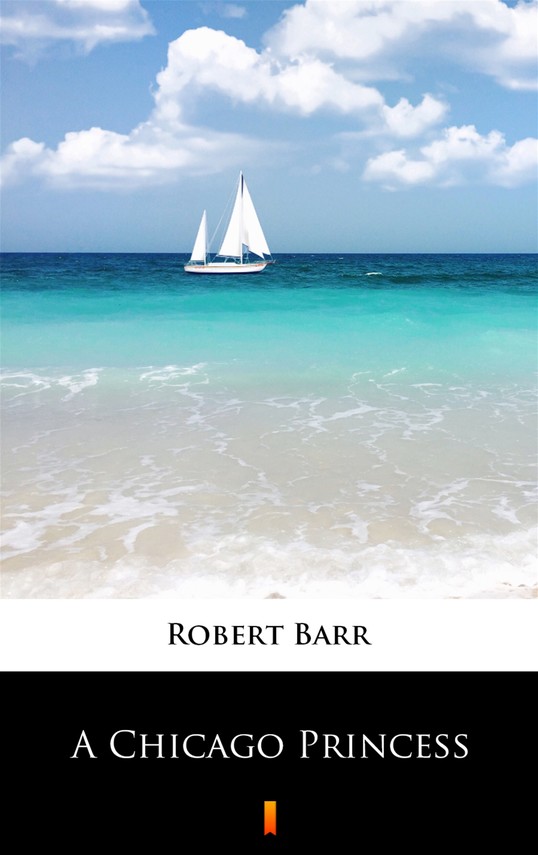