This book consists of five chapters. In the first chapter, we look at early Sm?ti cosmogonies presented in MS 1 and MDhP 175–176, 240. It is argued that the creation of the world is seen as a cognitive act during which one reality manifests its aspect within which it cognises itself in subject-object cognition. Ontic changes are the results of epistemic transformations. The Composer of the MS presents a coherent model the levels of which corresponds to levels of creation of the self, beginning with mental abilities, then abilities for sensual cognition and finally the body endowed with the ability to move. The selves of reality are as follows: the cosmos, ritual, society, man and unmanifest reality present within them. All these manifestations are conceived in terms of man.

In the second chapter we discuss the implications of creation conceived as presented in the first chapter. It will be shown that adopting the assumption about the primarily cognitive nature of creation allows for a new look at the ontology presented in the early Sm?ti. Its basic implication are two perspectives as to how reality can be described. These two perspectives are already described by Yajnavalkya in BU 3–4.

The third chapter is devoted to a discussion of wrong cognition. It is argued that philosophical anthropology can be explained on the basis of the subject-object cognition scenario in terms of which the functioning of the cosmos is conceived. Wrong cognition causes man to treat the epistemic division of reality as ontic and himself as an ontically separate subject. Since cognition precedes being the way man thinks has ontic results.

In the fourth chapter, we consider liberating cognition which is the opposite process to wrong cognition and consists of the decompression of the amalgamate agent, the radical transformation of consciousness and a change of cognitive perspectives from the perspective of the particular subject to the

perspective of reality. We can call this the process of ‘subjectivisation’. It begins with the proper desire to cognise oneself i.e., the unmanifest self of man.

The fifth chapter is an analysis of the early Sm?ti thought using some theories proposed in the humanities. The first two are developed within the framework of cognitive linguistics.. The third section of this chapter is devoted to the analysis of the theories of play (beginning with Johan Huizinga), philosophy (Eugen Fink, Hans-Georg Gadamer) and psychoanalysis (Donald Winnicott) and the possible use of these approaches to analyse early Sm?ti thought. In the fourth section, we look at the concept of karman through the lens of the theory of responsibility proposed by Roman Ingarden to show the moral dimension of the early Hindu theory of action.

Fire and cognition in the Rgveda

Fire and cognition in the Rgveda

How did Asia surpass the West

The Eastern Front In World War 3. Volume I

The Cat of the Stars

How did Asia surpass the West

The Eastern Front In World War 3. Volume I

The Cat of the Stars 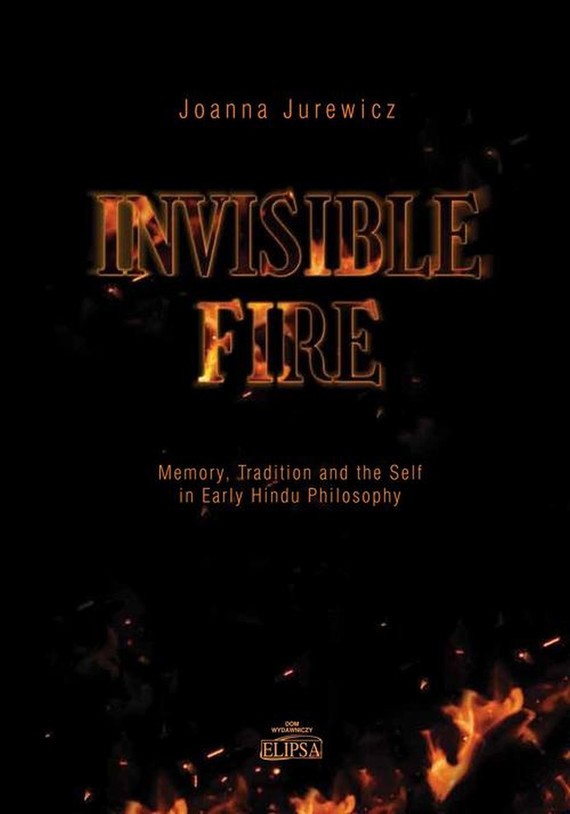 Invisible Fire Memory Tradition and the Self in Early Hindu Philosophy