From Past through Memory to Politics

This book contains an overview of many publications by employees of the Institute of Political Studies (ISP) of the Polish Academy of Sciences in Warsaw in the fi eld of Eastern studies. We have selected texts on the recent history of Eastern Europe, the Soviet Union and communist rule, as well as contemporary Russia and Polish-Russian relations. By making these available to English-speaking readers, on the one hand, we want to present a small part, due to limited space, of the Eastern studies conducted by the Institute and, on the other, pay tribute to their distinguished representative, Richard Pipes. In 2019, according to the last will of this historian, scholar and sovietologist, who died on 18 May 2018, the Institute received his book collection of over three and a half thousand items, mainly concerning Russia and the Soviet Union. These are works of high scientifi c rank that the scholar collected for over half a century. Acquiring the book collection was the fi rst step towards establishing the Professor Richard Pipes Laboratory. This was possible thanks to funding obtained by the Institute at the end of 2019 from the Ministry of Science and Higher Education as part of the Dialogue programme. 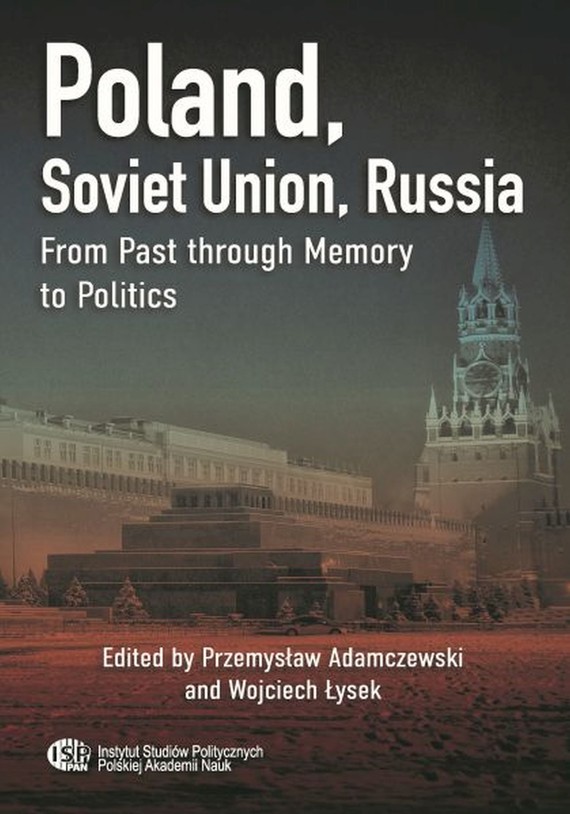