This greatest political novel of Robert Barr’s most beloved books has been written in years. Barr was a Scottish-Canadian author who relocated to London in 1881 where he founded the magazine „The Idler” in 1892 in collaboration with Jerome K Jerome. In 1895 he retired from its co-editorship and became a prolific novelist. „The Victors: A Romance Of Yesterday Morning & This Afternoon...” is a stirring story of a „boss” and others. Patrick Maguire, big, brawny, and smooth of tongue, early decides that there is a good thing for him in the big city, and he starts after it. How he succeeds – becoming the big „boss” by methods that are known to be practical and practiced by the initiated– is Mr. Barr’s theme. Another „live issue” treated by Mr. Barr is that of „Christian Science”. The work has a climax whose strength has rarely been equaled in modern fiction. 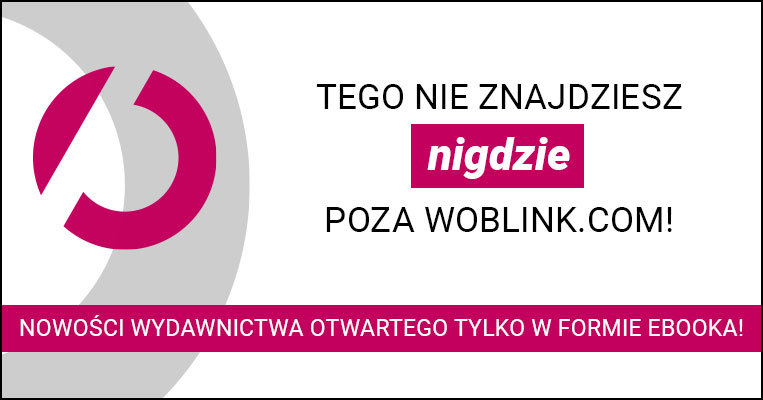 2 The Measure of the Rule

4 Over the Border. A Romance

7 Tekla. A Romance of Love and War

Ebooki w formacie epub podobne do The Victors. A Romance of Yesterday Morning and This Afternoon 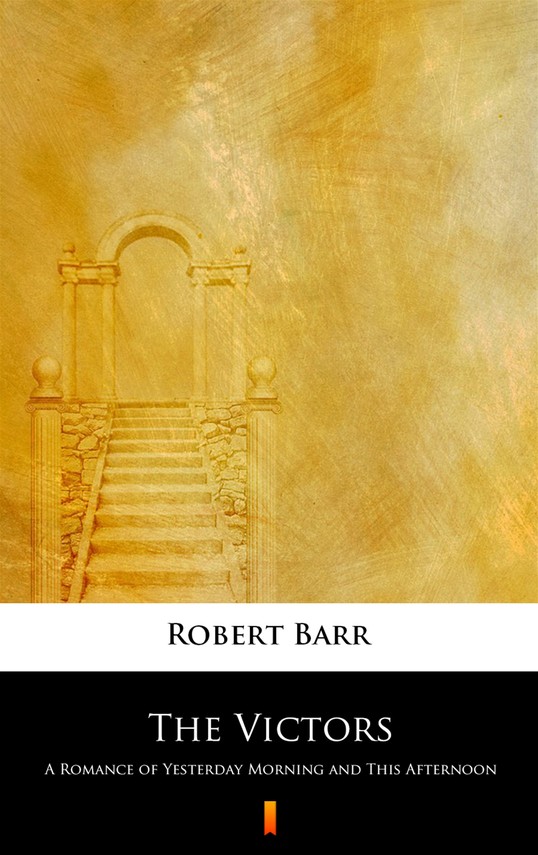 The Victors. A Romance of Yesterday Morning and This Afternoon