In general, when we think about media, and especially mass media, we seldom associate them with economy. Meanwhile, the freedom of communication is closely related to the fi nancing sources. The Americans say: “he who pays the piper calls the tune.” In the modern world, it is diffi cult to establish who pays and what they actually pay with. Very few of us realize that the currency we pay for the consumption of media is our attention. Milton Friedmann, a Nobel Prize laureate, justly stated that “there is no such thing as a free lunch.” This book proves it clearly. Its content is the elaboration of the thought by one of the most prominent researchers of this fi eld, prof. Alan B. Albarran, who postulated that the research on economics of media should be holistic. The University of North Texas professor most accurately defi nes the notion of “media economics”, which is “the study of how media fi rms and industries function across different levels of activity (e.g., global, national, household, etc.) in tandem with other forces (e.g., globalization, regulation, technology, and social aspects) through the use of theories, concepts, and principles drawn from macroeconomic and microeconomic perspectives” [A.B. Albarran, The Media Economy, Routledge, New York 2016, p. 3]. In this book, we strive to meet these postulates, in the hope of making a contribution to the understanding of the interpenetration of media and economy, as well as to the illustration of its Polish specifi city.

Media Management A Comparative Analysis of European and American systems 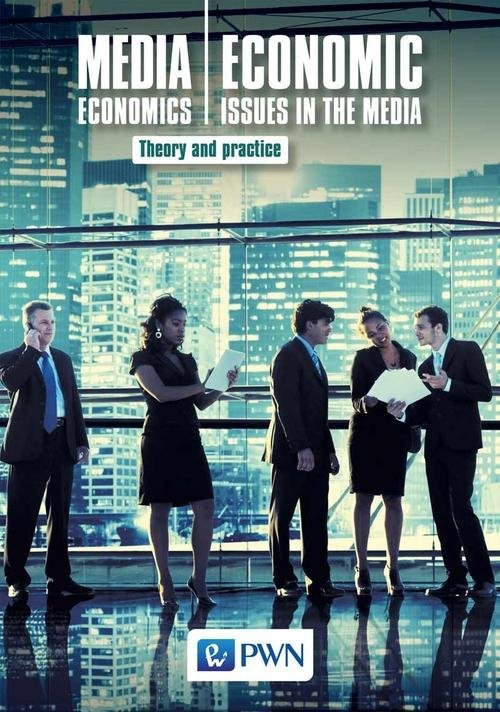 Media Economics Economic Issues in the Media Theory and practice