The present publication is based upon the international symposium entitled "Beyond the Roma Holocaust: From Resistance to Mobilisation", held in Cracow on 21 and 22 October 2016 on the occasion of the 75th anniversary of the deportation of half of all Austrian Roma and Sinti to the Nazi Ghetto of Łódź, and after the liquidation of the so-called Zigeunerlager Litzmannstadt the subsequent murder of some 4300 of them in so-called gas-vans at the Nazi extermination camp Kulmhof at Chełmno nad Nerem.

The authors of this publication hailing from various countries and backgrounds reflect upon the nature and origins of the Roma genocide in the context of the contemporary situation of Roma communities in Europe. They discuss the fate of Roma during the Nazi terror in terms of their resistance and strategies of survival and thus go beyond the paradigm of victimisation. The authors debate the immediate and long-term consequences of the Holocaust for the process of the political mobilisation of the European Roma, the impact of the historical experiences of Roma communities on their contemporary identities, and the role of historical memory in forming the Roma movement.

"The porrajmos cannot be altered retroactively, but probably can serve as a useful point of reference and departure in order to look to the future of Roma in our common Europe" writes one of the co-editors, Thomas M. Buchsbaum.

Ebooki w formacie epub podobne do Beyond the Roma Holocaust: From Resistance to Mobilisation Więcej

What if? A co gdyby? 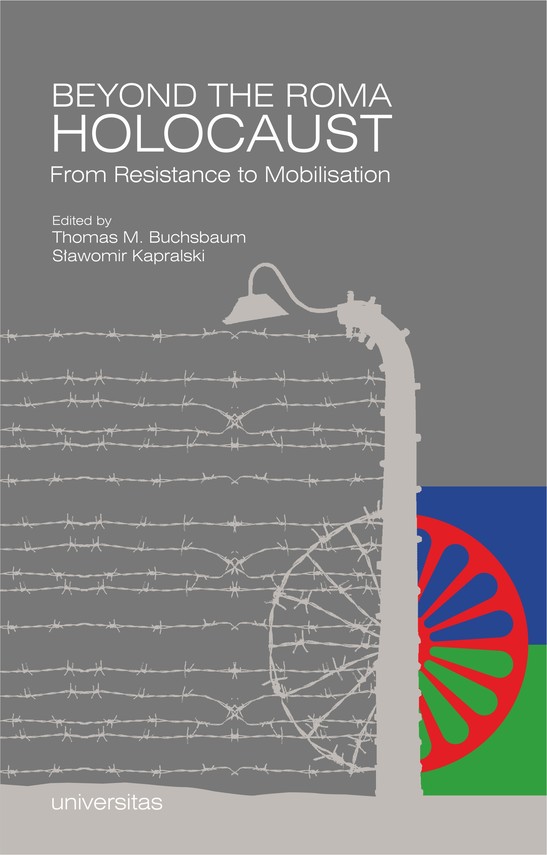 Beyond the Roma Holocaust: From Resistance to Mobilisation