A jungle explorer back home in New York gets kidnapped by a part-Chinese man claiming to be Satan. „Satan” has set up a complicated game of chance, which is played by some of the most wealthy and powerful people in the world. Some have come to suspect that the game might be rigged. „Seven Footprint to Satan” is A. Merritt’s most famous mystery novel and Merritt’s Satan remains one of the most memorable super-villains in pulp literature, and the complexity which the author endows his creation raises him, and the book, far above the standards of ordinary escapist literature. A masterpiece of colorful drama, a tour-de-force of crime and cunning, a fantasy of great power, it has received the acclaim of that vast audience who made the of the author of „The Moon Pool”, „The Metal Monster” and others, world famous.

5 The Face in the Abyss

6 The Dwellers in the Mirage

7 The Ship of Ishtar 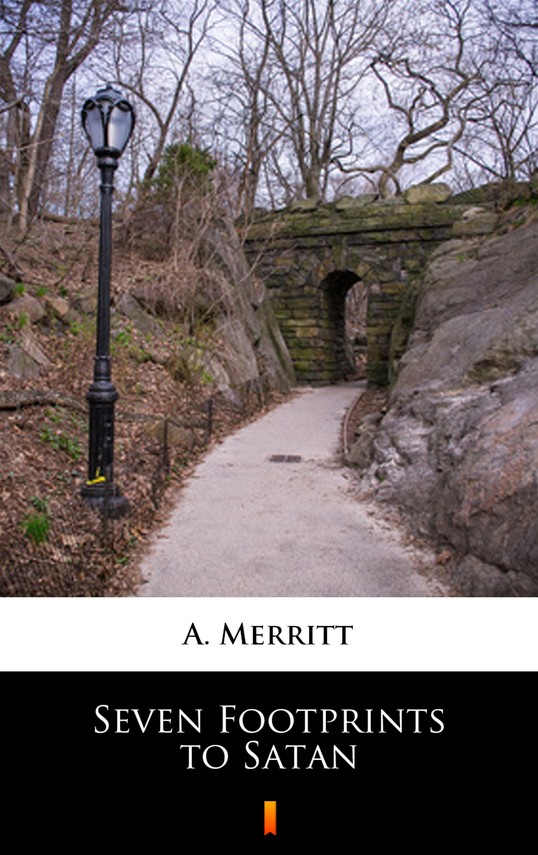