This science fantasy novel by Abraham Merritt concerns American Leif Langdon who accidentally discovers a hidden valley in Alaska that unexpectedly supports abundant life, including two tribes of people: a pygmy race; and warriors who descend from Mongols. The warriors worship an evil Kraken, whom they summon to offer human sacrifice. The inhabitants believe Langdon to be the reincarnation of their long dead hero, Dwayanu... There are lost civilizations, malignant gods, ancient rituals, wicked priests, strange monsters, raging battles and comely princesses, or in one case, a beautiful witch-woman Lur – in a very satisfying grand adventure. Highly recommended for fans of both weird fiction and sword & sorcery.

6 The Face in the Abyss

7 The Ship of Ishtar

Ebooki w formacie epub podobne do The Dwellers in the Mirage 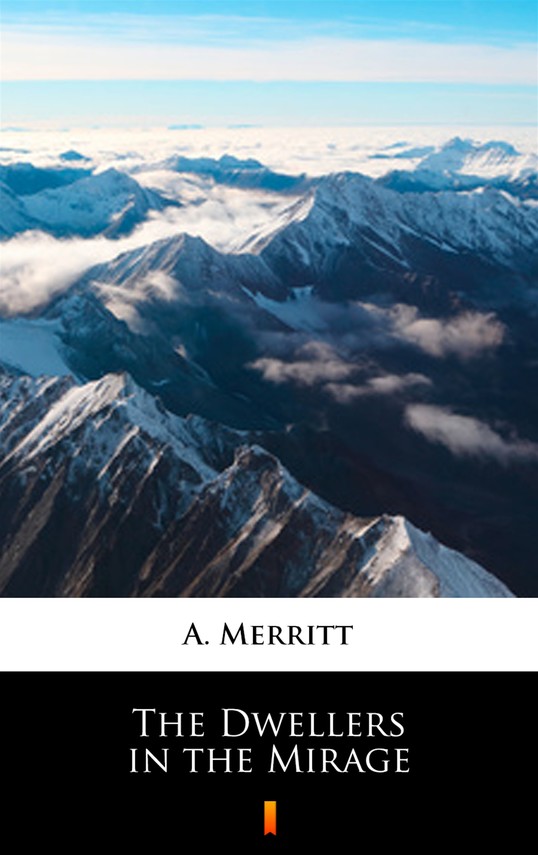 The Dwellers in the Mirage