During the Second World War, an unofficial group of Polish diplomats from Polish Legation i Bern, led by that counry's envoy to Switzerland Aleksander Ładoś, cooperated with representatives of Jews. From at least the beginning of 1941 until the end of 1943, the members illegaly purchased and issued passports and citizenship certificates of four South and Central American states: Paraguay, Honduras, Haiti and Peru. These wewe delivered to people under threat of death in the Holocaust and served to protect their bearers from transport to the death camps located in the Third Reich.

Variou estimates show that the Ładoś Group issued 4,000 to 5,000 of these documents during a passport campaign which could have reached as many as 10,000 people. This publicationrepresents the first attempt to create a list of all the people for whom these documents were created. The list currently includes 3,253 individuals, some of whom survived the war, some of whom perished in the Holocaust, and many whose faits remain unknown. The list is accompained by an extensive description of the Ładoś Gropu's actions, the development methods used and a preliminary statistical analisys of the material. Research on the list was concluded by the Polish Embassy i n Bern in cooperation with the Pilecki Institute and with the suport of other institutions, such as the Jweish Historical Institute, the Institute of National Remembrance and the Memorial and Museum Auschwitz-Birkenau.

13 Chronicles of Terror Vol. 7 Auschwitz-Birkenau. Victims of the deadly medicine 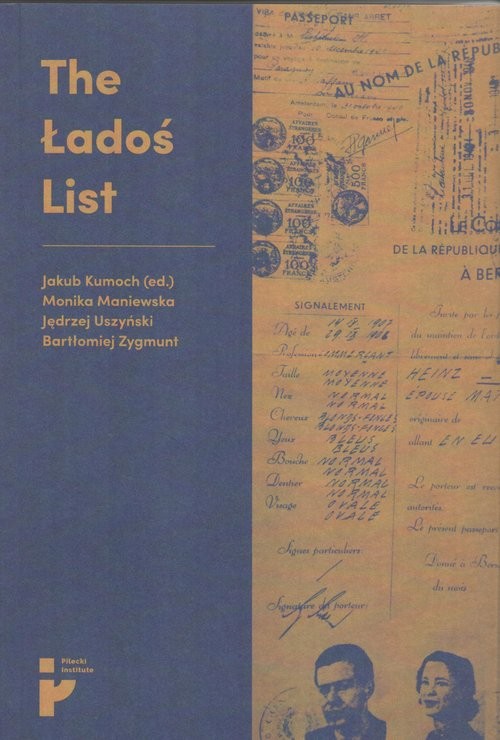