In the dark days just before the outbreak of WW1, Philip Clavering, a British Secret Service agent, is despatched to Europe to recover a gold box carried by a now dead agent, the box holding a deep secret. But the Kaiser’s man, Dr. Grundt, alias Clubfoot, is also on the trail of that box and its secrets. The chase is on! „The Mystery of the Gold Box” is the fourth in the seven book series about the evil Dr. Adolph Grundt. He answers to no one except the Kaiser. He’s a big man with a clubfoot. Since he’s behind a lot that goes on his nickname is the Crouching Beast. The first in the series is „The Man With The Clubfoot” (1918), written as Douglas Valentine and the last entry is „Courier To Marrakesh” (1944). Dr. Grundt is an over the top villain but that makes the series even better. A hard boiled mystery, suspense, and espionage thriller.

1 Masks Off at Midnight

6 The Return of Clubfoot

11 The Man with the Clubfoot 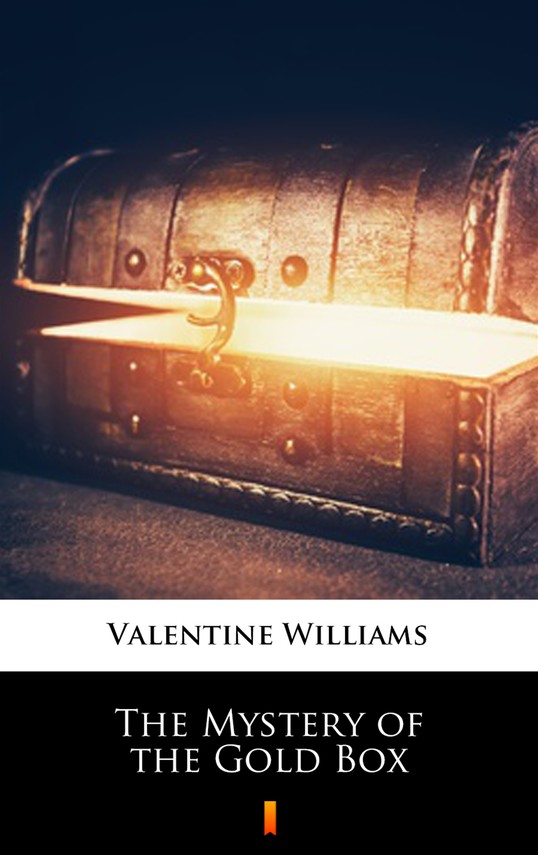 The Mystery of the Gold Box