The novel begins in Paris on the wedding night of Sally and Rex Garrett. A former member of the French Foreign Legion Rex mysteriously disappears on the night of his wedding. At The Pigeon House, a lonely inn, a band of conspirators await the arrival of a deserter from the Foreign Legion, who is their „key man” in their plan to start an uprising in French Morocco. The conspirators have also driven the bridegroom’s closest friend into exile and a shameful death, which means he must hunt them down and destroy them. Williams’ spy story, „The Pigeon Man” (1927), presents us with a character whose motivations are as obscure as any in modernist literature. Why is the hero doing what he is doing? Why, for that matter, are the other characters? George Valentine Williams never says explicitly, leaving readers to puzzle this out for themselves.

1 Masks Off at Midnight

6 The Return of Clubfoot

8 The Mystery of the Gold Box

11 The Man with the Clubfoot 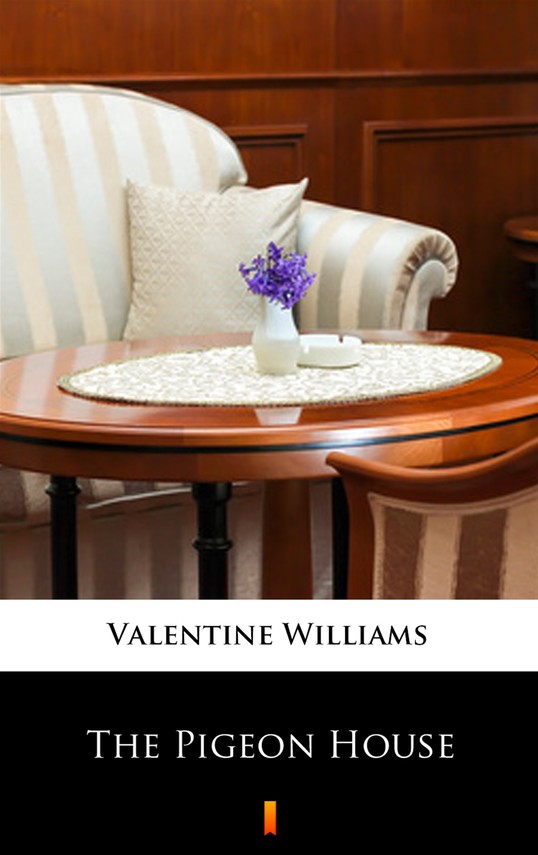